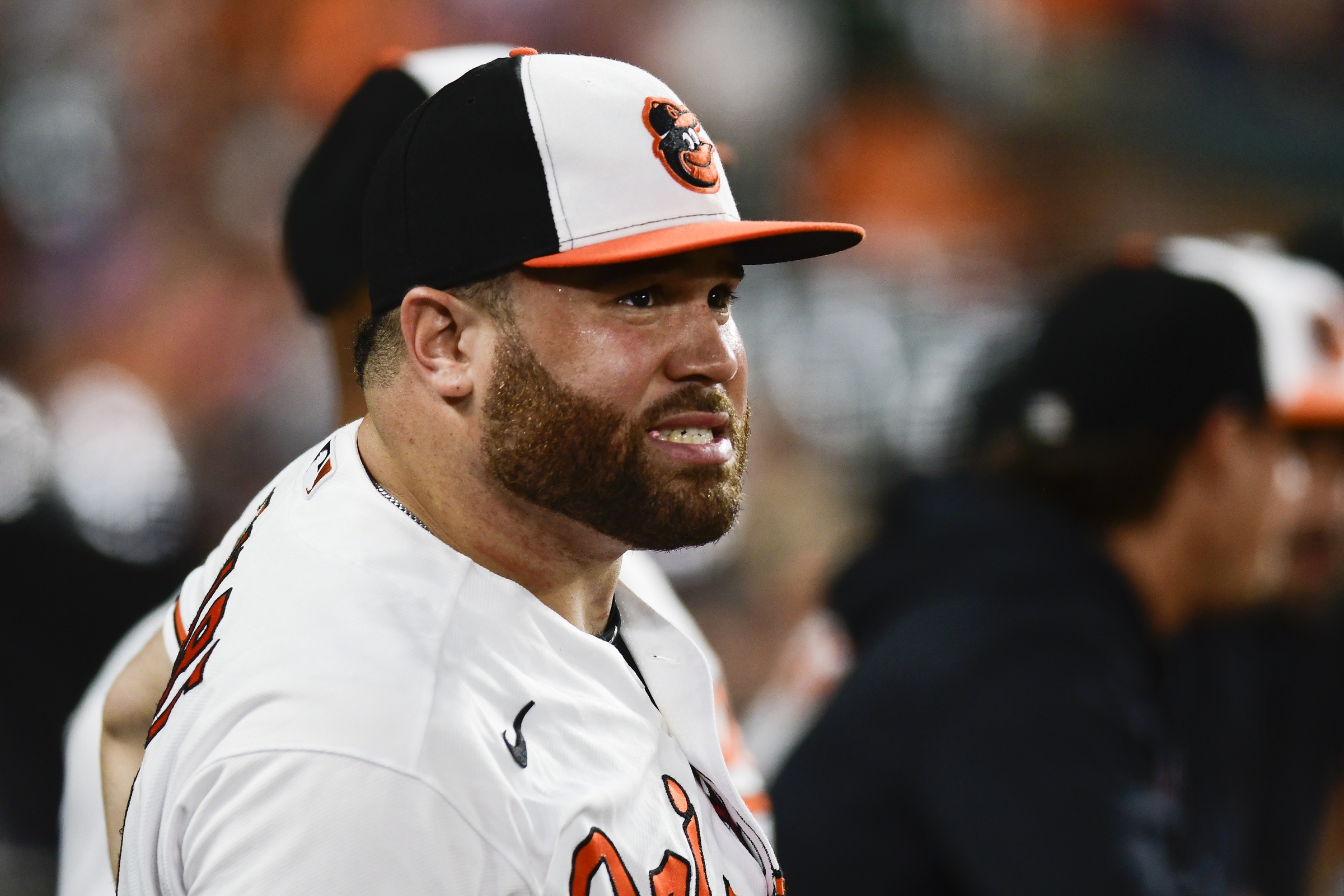 The Orioles have designated outfielder DJ Stewart, their top pick in the 2015 draft, for assignment to open a roster spot for right-handed pitcher Chris Ellis, who will start Tuesday night’s game in Oakland.

Stewart, who was optioned to Triple-A Norfolk after the April 10th game at Tampa, was 1-for-5 (.200) in two games for the Tides.

In parts of the last five seasons, Stewart, the 25th overall pick in 2015, hit .213 with 26 home runs and 73 RBIs. His most consistent power display came in September 2020 when he hit five home runs in four games.

Despite his shortcomings in the outfield, where Stewart has a lifetime -1.7 Defensive WAR (Wins Above Replacement), the Orioles liked his ability to draw walks. His lifetime on-base percentage is .327.

Stewart was used as a pinch-hitter in the first three games of the season and was hitless in three at-bats with two strikeouts.

To make room on the 28-man roster, the Orioles optioned right-hander Marcos Diplán, who allowed an unearned run on two hits while retiring one batter in Monday night’s game.