Orioles' adjusting to 1st night game of 2022; Watkins gets the start - BaltimoreBaseball.com 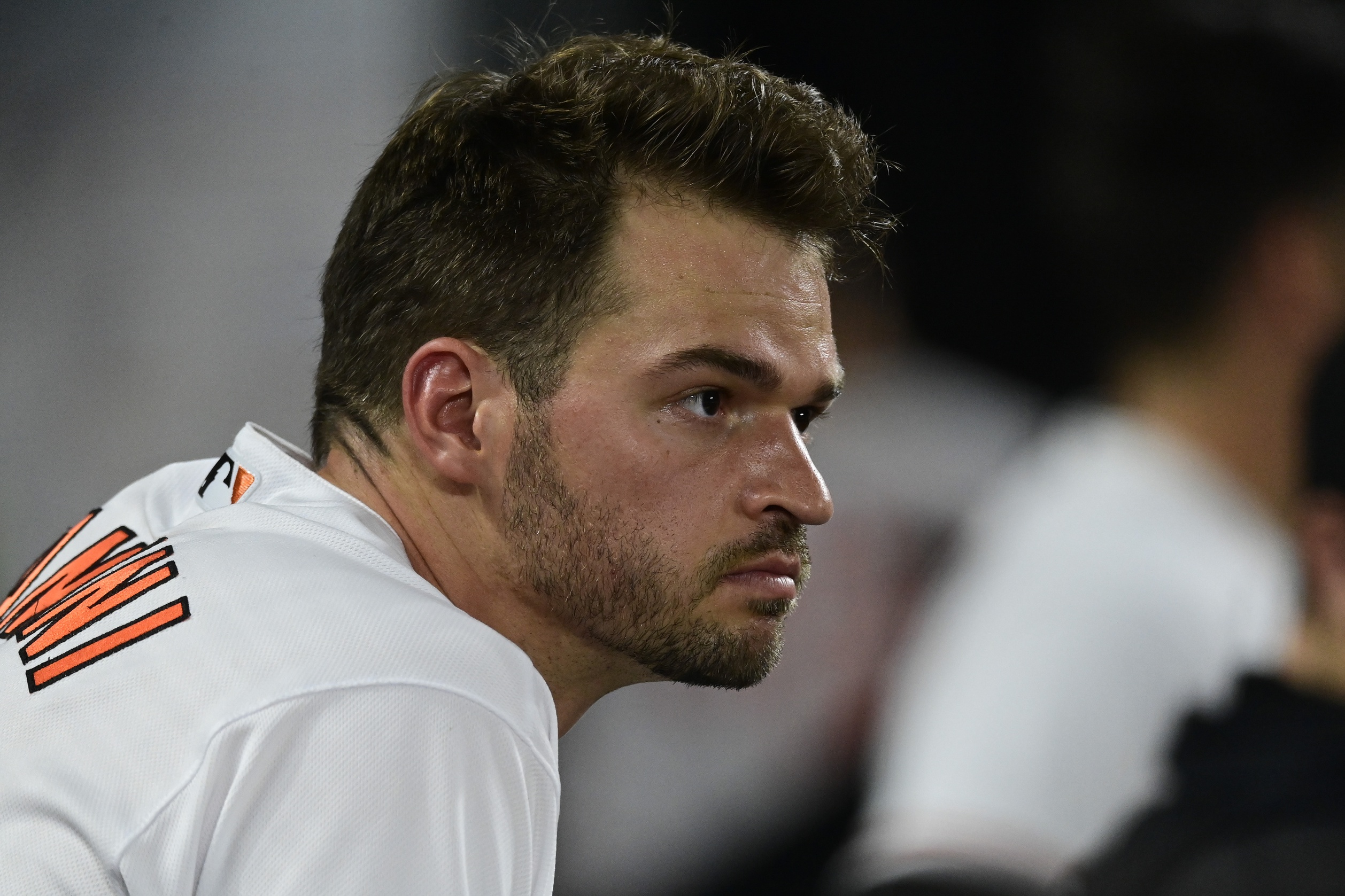 BALTIMORE—After a spring training of mostly early mornings and day games and four straight afternoon games to begin the season, the Orioles play their first night game of 2022 on Tuesday night.

Just over two-thirds of the Orioles’ 162 games (109) are scheduled to begin after 6 p.m., and most baseball players are nocturnal creatures.

“It was a straight transition from spring training into the season of the night games,” said Trey Mancini, who’ll be the first baseman in the first night game of the season.

During spring training, there were three night games with none starting after 6:35 p.m., with the last one played on March 26th, 13 games before the season opener.

“You try to sleep in a little bit more if you can,” Mancini said. “I can’t really sleep in too much anymore. I usually get up decently early. I like getting up early now, a little more than I’d said I would four or five years ago.”

During spring training, Mancini would awake between 5:45 and 6 a.m. During the season, he tries to get up between 8 and 9 for day and night games.

“I feel like I adjust pretty well,” he said. “I don’t really feel too tired at night. I don’t think it’s too tough of an adjustment, especially since we have a lot of younger guys on the team, I think they can adjust pretty well to that.

“It’s nicer to sleep a little bit more … At least for me, there’s not much of a difference in the time I wake up or go to bed. I go to bed relatively earlier than I used to, I’d say.”

Austin Hays, who’ll play left field on Tuesday night, may not have as easy a time sleeping in as Mancini, who doesn’t have children.

Hays’ wife, Samantha, gave birth to son Hayden 10 days ago, and the couple also have a 15-month old son, Levi. For now, Hays’ wife and children are back home in Florida.

“It’s definitely different on your body, I think,” Hays said. “Today, I tried to wake up earlier on purpose and have breakfast, then I went back to bed and took a two-hour nap, so, hopefully, that will pay some dividends for me tonight, and I’ll be feeling good when the game rolls around.

“You’re used to waking up at 7 a.m., and you’re waking up and don’t have a game for 12 hours. It’s very different. It’s always been a strange thing for me that there’s not more night games in spring training leading up to the season.”

Orioles manager Brandon Hyde has had more experience with day games than his players. For five years, he was a coach for the Chicago Cubs, a team that plays more home day games than any other major league team.

“It’s not much of an adjustment,” Hyde said. “I think we’re ready for a night game, allowing guys to sleep in a little bit and get some rest. I think the guys feel a little more refreshed today.

“Yesterday was so much fun and a lot of excitement. Guys couldn’t wait to get to the ballpark, and then we played well. I think today is a little bit more in the routine of a normal baseball night.”

Mancini is careful about his postgame food to ensure healthy sleep.

“After a night game going into a day game, I don’t eat too heavy that night, “Mancini said. “I wake up the next morning and you can feel maybe a little lethargic.”

Hays knows when his young boys arrive, his sleep habits may change.

“Even in the offseason, I’d sleep in a little bit for me because Levi, he wants to be awake at 8 a.m,” Hays said. “Whether I want to or not, I’m awake. That’s just kind of my time to get up now.”

Watkins to start: On Tuesday afternoon, Hyde named right-hander Spenser Watkins to start against the Milwaukee Brewers. Watkins was added to the 26- and 40-man rosters on Monday.

He was 2-7 with an 8.07 ERA in 16 games, 10 starts, for the Orioles last season. Watkins signed a minor league contract with the team on November 12th after he was moved off the 40-man roster.

Because of the compressed spring training and the large number of pitchers competing for spots, Watkins had to do much of his work in simulated games on the back fields of the Ed Smith Stadium complex in Sarasota.

“He’s built up to be a starter,” Hyde said. “He won’t be able to go too long. He can go four-plus if everything works out. He threw the ball well when he first got to us last year. He didn’t end the season great, but he gave us quality starts early on, and hopefully he can do that again tonight.”