Calling the Pen: The future isn't now for the Orioles - BaltimoreBaseball.com 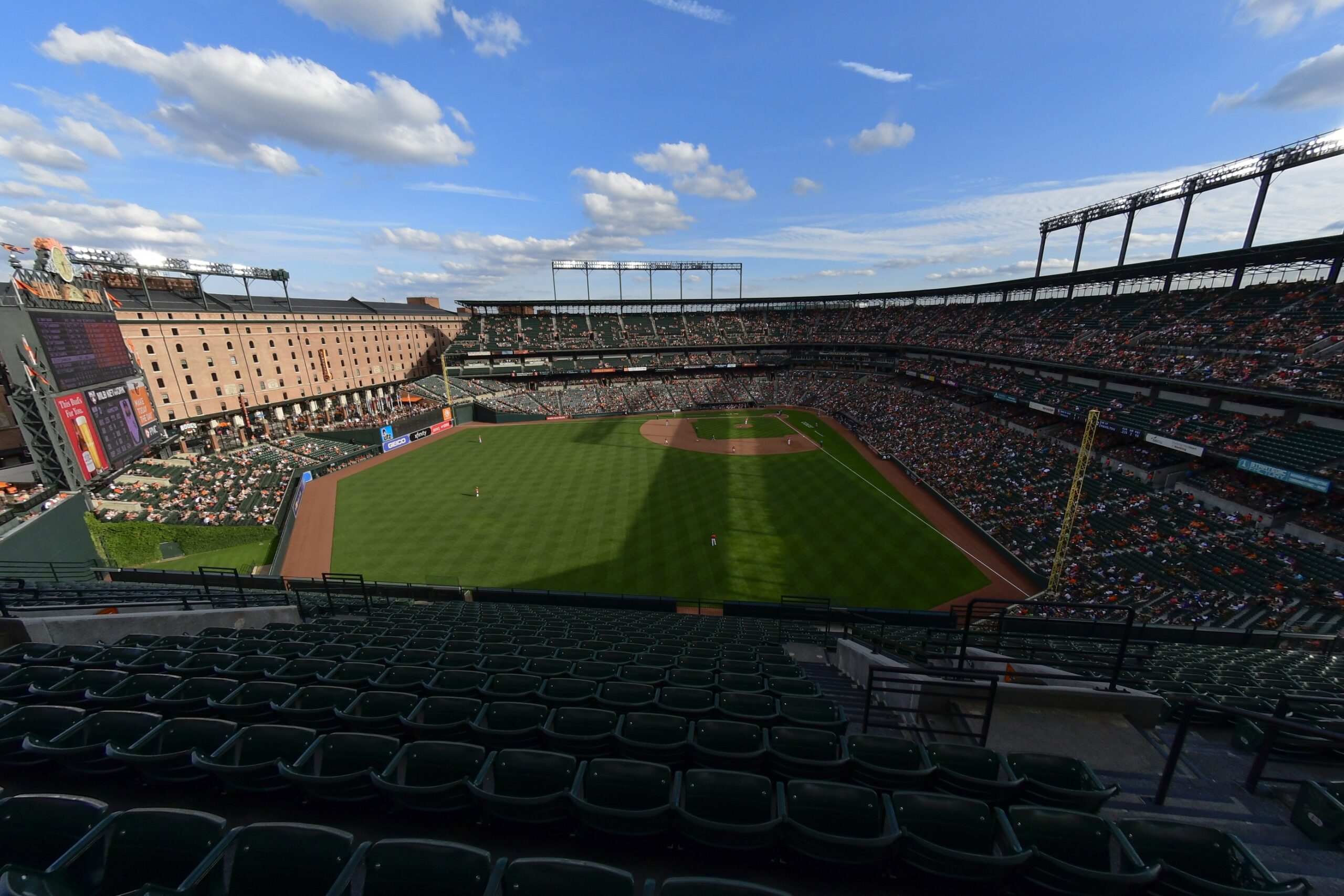 The Baltimore Orioles begin the 2022 season today, and it’s difficult to feel excited. That’s because we live in the present, and the Orioles are living in the future.

When general manager Mike Elias took over in 2018, I agreed with his assessment that the team needed to be rebuilt from the ground up. That’s what he has been working on with draft picks, investment in the international market and a commitment to analytics throughout the organization.

But a commitment to the present has been lacking, and it’s amplified by being in the most competitive division in baseball, the American League East. Tampa Bay, Toronto, Boston and New York keep getting better, lengthening the climb the Orioles must make to become relevant again. The Rays, Yankees, Red Sox and Blue Jays finished within 9 games of each other in 2021. The Orioles were 48 games back, losing more than 100 games for the third time in the last three 162-game seasons.

Last Sunday’s trade of relievers Tanner Scott and Cole Sulser was considered inconsequential by some because Scott has been erratic in spite of his ability and Sulser is 32. But it was another step toward the future, with the Orioles getting a 17-year-old outfielder, a 25-year-old pitcher, a player to be named later and a competitive-balance-round draft pick. Elias said the pick excited him because the team has drafted well.

That appears to be true. The Orioles’ farm system is ranked first by MLB Pipeline. Among those in their pipeline are catcher Adley Rutschman, pitchers Grayson Rodriguez and DL Hall, infielders Gunnar Henderson and Jordan Westburg, and outfielders Colton Cowser and Heston Kjerstad. The cupboard is no longer bare.

But it’s not at the major league level, at least not yet. Rutschman should be coming once his right triceps muscle heals — the others should follow, some perhaps this season. That’s exciting. If enough of those prospects live up to their potential, the Orioles will have the foundation they are seeking — built to last.

That’s where the plan seems flawed. The Orioles appear to have neglected the present while putting everything into the future. It’s asking a lot of fans who expect to see the best the Orioles can offer now and in the future.

It helps to keep in mind that it’s good to be in a city where there is a baseball team, even one that doesn’t have a chance to contend in 2022. The Orioles also have players worth rooting for. Designated hitter/first baseman Trey Mancini and centerfielder Cedric Mullins have shown courage and character in dealing with serious health issues. Austin Hays and Anthony Santander could jumpstart the offense if they stay healthy. First baseman Ryan Mountcastle is a promising power hitter. John Means brings class and grittiness to the starting rotation. Bruce Zimmermann was born in Baltimore and played high school ball at Loyola Blakefield.

Then there is manager Brandon Hyde, who hasn’t been dealt a fair hand and has guided the team through a pandemic and maintained his composure in the worst of times.

It’s a likeable group, and they might spring some surprises. When the prospects start arriving, it will be exciting to see how they do. But we’re also likely to see a team that is overmatched for at least another season.