Sulser and Fry could provide relief for Orioles in 2022 - BaltimoreBaseball.com 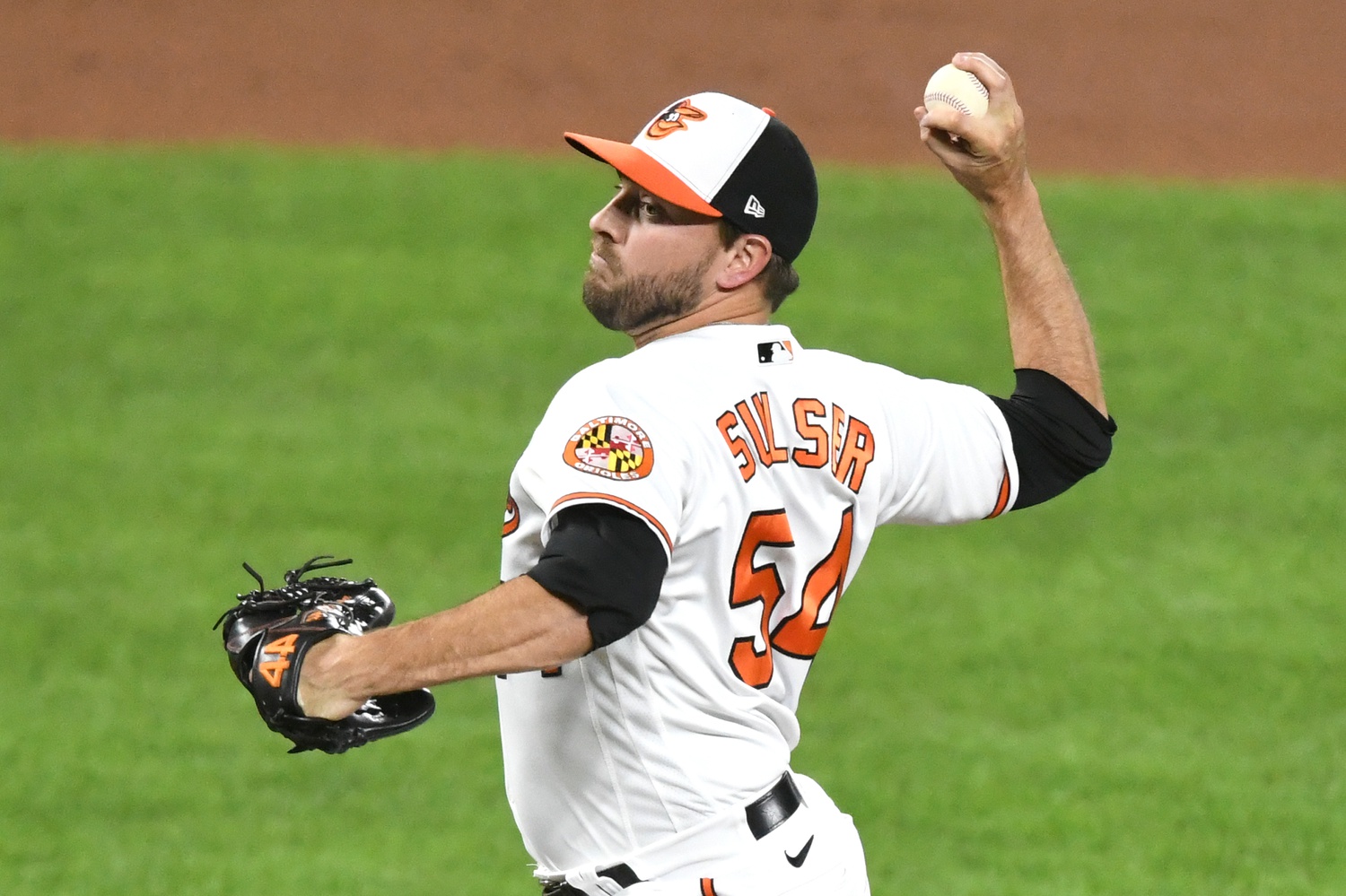 SARASOTA, Florida—There are many questions about the Orioles’ bullpen, but two pitchers who could play prominent roles are Cole Sulser and Paul Fry.

Sulser and Fry each pitched an inning in Sunday’s Grapefruit League win over the Detroit Tigers, allowing a run on two hits.

Last season, Sulser, who at 32 is the oldest pitcher in camp, led the Orioles in saves with eight. He was 5-4 with a 2.70 ERA in 60 games. He has had a slow start in camp, in part because of the stomach bug that affected a number of players.

Tyler Wells, who registered four saves last September, is being looked at as a starter or long reliever in spring training. Sulser might be the closer, but it hasn’t been addressed.

“No, we haven’t talked about that,” Sulser said. “I think my plan is to be as ready as possible whatever innings I can throw in. That’s the plan now, to use the remaining time to get ready as we can for [the] season.”

Manager Brandon Hyde thinks Sulser is still in the process of getting ready for the regular season.

Sulser isn’t concerned about his role in the bullpen.

“I try to honestly concentrate on what I need to do to get ready,” Sulser said.  “It’s one of those things [where] I’m happy to throw whenever they need me to to try and win a ballgame. If that’s the sixth, the seventh, the ninth, it really doesn’t matter. For me, I’m trying to concentrate on getting my stuff ready, making sure my pitches feel good and my body’s ready for the season.”

“Definitely, there were struggles up and down,” he said. “It’s always tough. You want to keep that motivation even when things may not be going well, whether that’s personally or that’s for the ballclub, so it’s concentrate on going out there and doing every day whatever I could to go out there and winning a ballgame.”

There was talk that Fry, who at 29 is starting his fifth year with the Orioles, wouldn’t be offered a contract after a poor season, but he agreed to an $850,000 contract before the lockout. The left-hander was optioned to Triple-A Norfolk on August 29th after poor outing against the Tampa Bay Rays and didn’t come back. Fry had a 21.86 ERA in August, allowing 17 earned runs on 11 hits and 16 walks in just seven innings.

“I know coming off an option not a lot of guys get that deal,” Fry said. “They usually get non-tendered. I think I was the first in a really long time in baseball. It just shows how much the Orioles and [general manager] Mike [Elias] and everyone trusts me to get back to where I was and where I can be.

“I had a little bit of burnout last year, getting beat up by the same team in the month of August was not something I wanted to go through, especially at a time when everyone in the bullpen is trending up, and you’re the only guy struggling out there. It was really hard to go through. I feel good and refreshed this year, so I’m ready to go.”

“I was encouraged by Fry, he said. “I thought Fry threw the ball, was aggressive yesterday. I knew he gave up the double, but I just want Paul to throw strikes and for Paul to show confidence, and he did that yesterday with his fastball. His fastball was 93, and I thought he threw some good sliders. I thought he was aggressive in the strike zone, so that was good to see.”

“I think 100 percent that’s what it was, along with not throwing as many strikes like I have been,” Fry said. “I really focused on cleaning up my mechanics, and the timing and the rhythm of everything. I think that’s going to pay dividends for me.”

Fry didn’t pitch well at Norfolk, with a 7.88 ERA in 11 games, and wasn’t among the September call-ups.

“It was tough … I was one of those September demotions,” Fry said. “It was tough on me a little bit. I went down to Norfolk and kept the right attitude, tried to be a good teammate, and tried to be myself every day and got my work in. It helped me. It gave me an automatic chip on my shoulder for this year.”