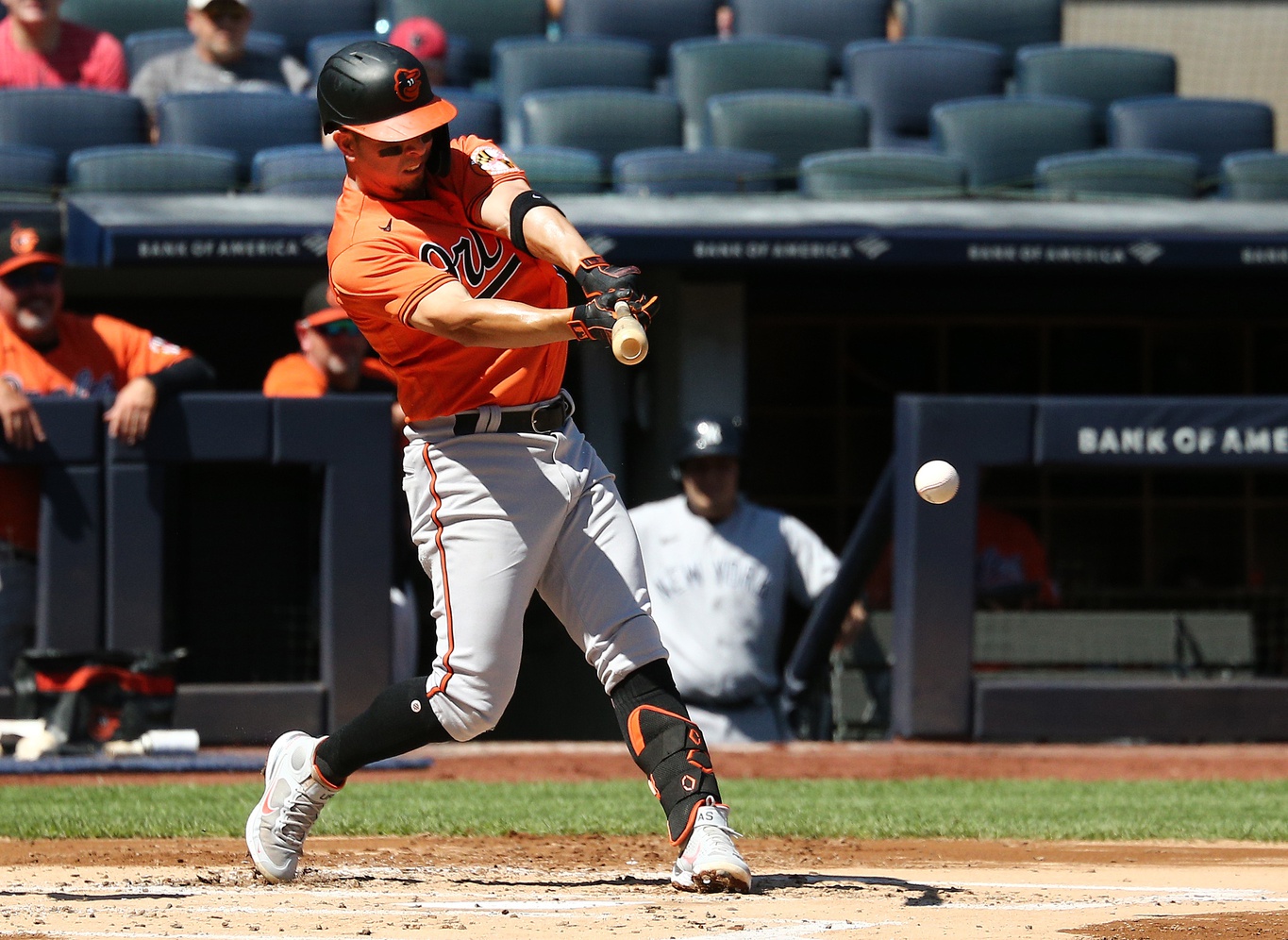 SARASOTA, Florida-What’s happening? Dean Kremer will get his first start of the spring when the Orioles play the Philadelphia Phillies at BayCare Ballpark in Clearwater, Florida on Monday at 1:05 p.m. On March 22nd, Kremer allowed a run on three hits in two innings in relief of John Means. He struck two and didn’t walk a batter.

Cristopher Sanchez will start for the Phillies. The game will be telecast on MLB.TV.

The Orioles’ spring training roster is at 48 players.

What’s happened?—Means allowed a run on four hits, striking out four without walking a batter in the Orioles’ 5-4 win over the Detroit Tigers before an announced crowd of 5,500 at Ed Smith Stadium on Sunday. It was a better outing than Means’ first start when he allowed four runs, one unearned, on five hits in 2 1/3 innings, walking one and striking out one.

“I’m ready right now for Opening Day,” Means said. “It’s just the amount of pitches and innings and all that sort of thing that might not be there, but as far as the feel of everything, I feel pretty good.”

Means didn’t think he needed to go deeper in the game.

“That’s a good buildup right there, to be honest,” Means said. He has been speaking with pitching coach Chris Holt about his spring training workload.

“You can’t really simulate these types of innings in the offseason so I think it’s good that we’re going at this pace,” Means said. “I felt good, and I felt it was a good amount for today.”

Orioles manager Brandon Hyde said that, at best, starters can throw five innings at the beginning of the season. Means and Jordan Lyles, who also pitched three innings on Sunday, will be counted on the most. Lyles, who was signed as a free agent, has been pitching in the major leagues since 2011.

“He’s been [in the major leagues] a lot longer than I have,” Means said. “That’s kind of his thing. I’m looking forward to having talks with him about how he does throw so many innings every year because he does such a great job of it, and something I really want to work on.”

Lyles, 31, whose numbers Sunday were similar to Means’, described his initial outing with the Orioles as “all over the place.”

“It was really good to get back out there,” Lyles said. “It was a congested three innings for me. We got our work in, to say the least. A lot of stressful pitches in all three innings. Healthy coming out of it, so everything went really well.”

Hyde went out to the mound with two outs in the sixth, Lyles’ third inning, to ask if he wanted to pitch to another hitter, and he said he did even though he’d exceeded 60 pitches.

“I wasn’t too fatigued,” Lyles said. “I stayed out there for another hitter, and we retired him. It worked out.”

Hyde was pleased with Lyles’ work.

“It was good to see Jordan out there. I thought he was really good for his first outing with another uniform,” Hyde said. “I thought his breaking ball really improved after the first inning. I was happy with how it ended.

‘”I thought they were both really sharp. Meansy didn’t quite have the breakinh ball today, but he threw some better changeups. Good to see him go three innings. Both guys got their work in, so I’m happy with that.”

Paul Fry and Cole Sulser each allowed a run on two hits in their innings. Bryan Baker worked a spotless ninth.

Catcher Robinson Chirinos and shortstop Ramón Urías hit back-to-back home runs in the fourth. It was Chirinos’ first homer and Urías’ third. Urías’ is hitting .500 (6-for-12).

‘I just think he’s playing pretty good baseball right now,” Hyde said of Urías. “He’s driving the ball to the big part of the field. He’s got a home run in three different spots, one to left-center, one to center, and one to right. We know Urías has a lot of power, especially to the opposite field. He’s in a good place offensively, and we hope he keeps it going.”

Rylan Bannon’s RBI single in the bottom of the eighth gave the Orioles a 5-4 lead.

What’s up with Kevin Smith? Smith, a 24-year-old left-hander who was optioned to Triple-A Norfolk on Sunday, threw a scoreless inning in Saturday night’s game against Pittsburgh, his first Grapefruit League action. He walked one and struck out one.

The 6-foot-5 inch Smith was obtained from the New York Mets in August 2020 in exchange for reliever Miguel Castro.

“They help you out a little more than the Mets,” Smith said of the Orioles’ coaching staff. “They’re very supportive. Guys here are a little younger and on the come. They’re very excited for the future.”

What’s what? Sunday was supposed to be the final game of the Grapefruit League schedule before the lockout changed the schedule. Thursday was to be Opening Day in Baltimore. That’s been moved to April 11th, with the Orioles starting the season April 8th in Tampa. The weather forecast for Baltimore on Thursday calls for a 70 percent chance of thunderstorms.

What’s the word? “I think every time those guys have the ball, we’re going to have a chance to win the game.”-Chirinos on catching Lyles and Means

“I think that’s one of the most important things I can help this younger staff, the other starters and the young bullpen arms, getting deeper in the games,” Lyles said. “We got a decent amount of innings last year. We hope to build on that, throw some more innings this coming year. Hopefully, I can repeat last year, innings-wise and maybe go beyond that.”

What’s the record? 5-4-1. The Orioles will face the Philadelphia Phillies in Clearwater on Monday at 1:05 p.m.