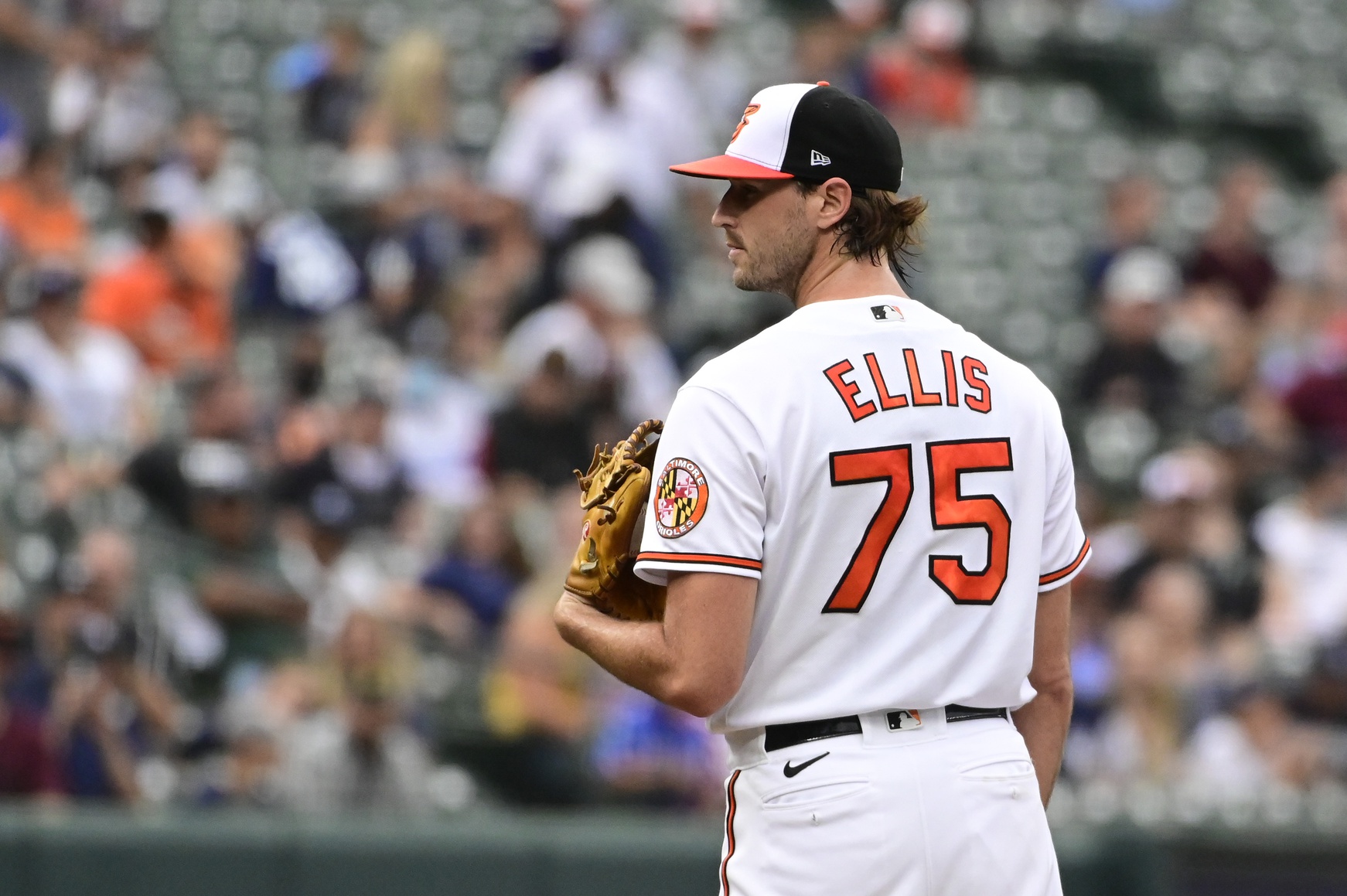 SARASOTA, Florida—Sunday marks the halfway point of Grapefruit League games. The Orioles are playing their 10th game, against the Detroit Tigers, and nine remain before the preseason concludes on April 6th.

In a normal spring training, the Orioles would play 32 exhibition games, and the first 10 would include many rookies and second-line players. However, the lockout-delayed spring training has forced the Orioles to get more serious more quickly.

The two areas triggering the most questions are pitching and infield. John Means and Jordan Lyles, who are the first two pitchers the Orioles will use on Sunday, are assured of starting roles.

But because of the shortened prep time this spring, and the concern about injury, manager Brandon Hyde might use piggyback starters — conventional starting pitchers who will work three- or four-inning stints — to start the season.

“It’s definitely an option,” Hyde said. “I think we’re going to see where everybody is at the end of camp, continue to stretch guys out … still unsure about those last three [starting] spots.”

Three other candidates have emerged: Kyle Bradish, who threw two scoreless innings against the New York Yankees on Wednesday night; Chris Ellis, who started six late-season games for the Orioles last season; and Tyler Wells, a Rule 5 pick who picked up four saves in September.

Now, Wells looks as if he’s being groomed as a starter.

“We are extending Tyler Wells out,” Hyde said. “By not throwing many innings the last few years, we have to be creative in what we do with him, if we keep him in the rotation or if he goes in the bullpen, evaluating everything right now. Hopefully, these guys all pitch well these next week to 10 days and we have some decisions. Everything’s way up in the air.

“We’re watching and evaluating and we meet daily on it and talk about all our players every single day. There’s nothing set in stone here for the last three spots.”

The Orioles’ infield is also a mystery. When spring training began two weeks ago, Rougned Odor, who signed as a free agent, looked to be the favorite to start at second with Ramón Urias at short and Kelvin Gutiérrez at third. Jorge Mateo’s skills have intrigued the Orioles, and Chris Owings, signed as a minor league free agent, can play a number of positions.

Mateo and Urías have played both short and second in games.

“I just want to give them both the experience of playing with each other, but also in both spots,” Hyde said. “We’re continuing to take a look at all middle infielders, all infielders and just moving them around till the end of camp.”

The reduced time for evaluation is a challenge.

“We have question marks pitching and behind the plate and infield, also,” said Hyde, who won’t have top prospect Adley Rutschman available to catch to start the season because of a strained right triceps muscle. “We’re not sure on who’s going to be there, but also the set positions. We have a lot of guys who play multiple spots. We’re figuring out what the right combination is, figuring out who looks better than somebody else at short, at second, at third. It’s an evaluation right now.

“They’re all playing well. Mateo’s doing something exciting almost every game. Urías has been really solid, hitting a lot of balls hard, especially to the opposite field. Chris Owings … playing all three spots in the infield. I’m really happy with how all those guys are playing and how they’re pushing each other.”

1992 pricing: For five games on the opening homestand, the Orioles are bringing back 1992 prices to mark the 30th anniversary of Oriole Park at Camden Yards. Tickets for games against the Milwaukee Brewers (April 12th and 13th) and New York Yankees (April 15th-17th) can be purchased for as little as $4 for bleacher seats. The Orioles also are offering $8 reserve seats and box seats at $12, $13 and $18.

Hot dogs will be sold for $1.75 with a limit of two per transaction.

Opening Day tickets, which are still available, are not part of the offer.

The purchase is available online only. Fans should use the code “1992” at Orioles.com/tickets.