Orioles lose to Rays; Another start for Tyler Wells; Diaz is making an impression - BaltimoreBaseball.com 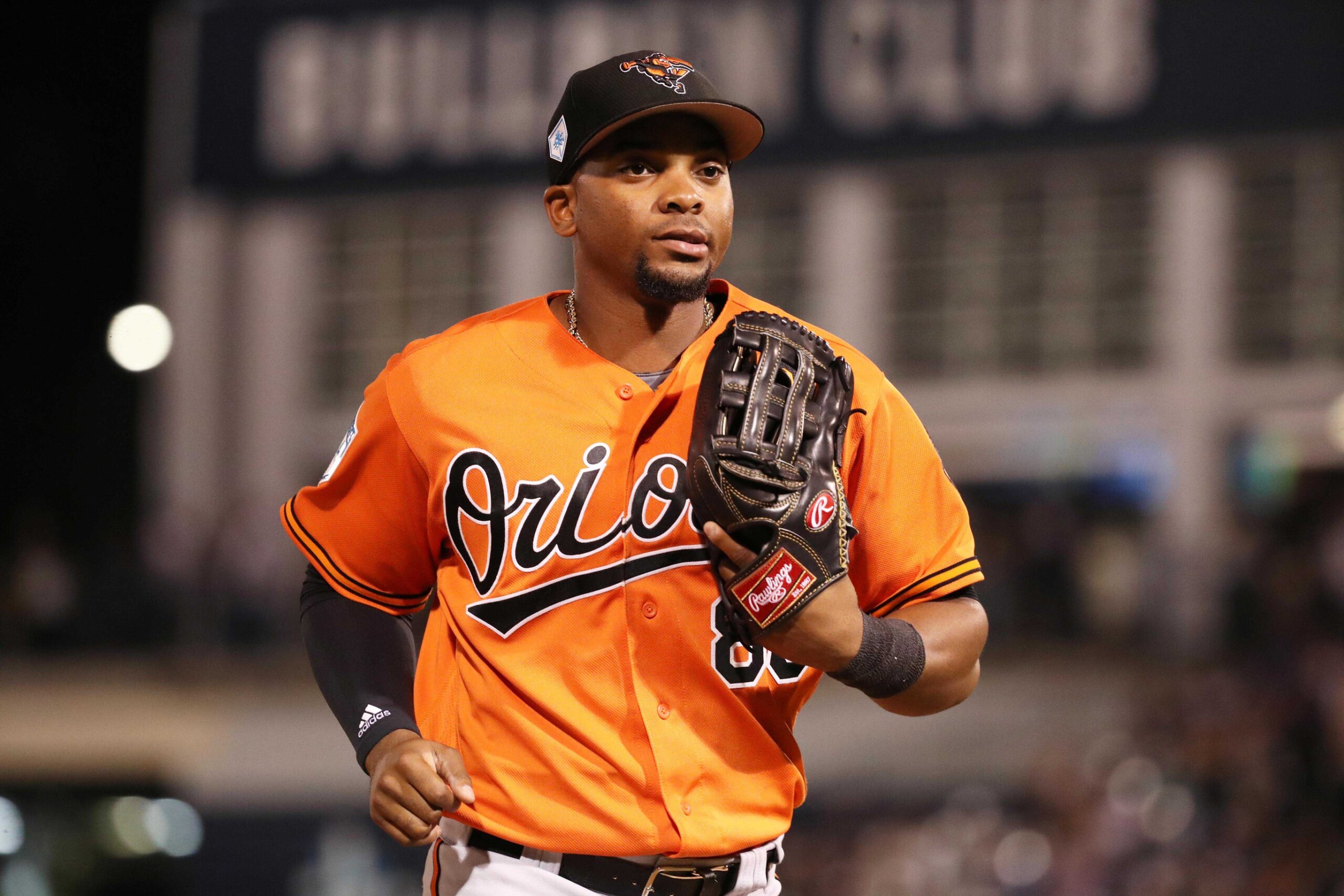 PORT CHARLOTTE, Florida-What’s happening? Tyler Wells, who threw two spotless innings on Monday against the Minnesota Twins, will get his second start of the spring on Saturday night against the Pittsburgh Pirates at Ed Smith Stadium in Sarasota at 6;05 p.m.

Manager Brandon Hyde hasn’t decided on a role for Wells, who was the Orioles’ closer late in the season.

Hyde hasn’t named any other pitchers who will work because of stomach-bug issues for some of his players. The game will be broadcast on WBAL/98 Rock by Geoff Arnold and Melanie Newman.

Thirteen days before they are scheduled to open the season against the Tampa Bay Rays at Tropicana Field, the Orioles have 61 players in camp. Illness has affected the Orioles’ roster decisions.

“We do need to get our number down soon,” Hyde said. “We need to get a smaller working group, really the last 10 days of spring training. You’ll see some guys sent down at some point over the next few days.”

What’s happened?—Chris Ellis allowed a grand slam to Brandon Lowe in the second inning as the Orioles lost to the Tampa Bay Rays, 9-4, before 2,210 at Charlotte Sports Park on Friday.

“I didn’t have my best stuff,” Ellis said. “I feel like my fastball was all right. I couldn’t get my breaking ball working. I fell behind in counts. Usually, I’d use my slider to bail me out. I just didn’t have it today. It was a little bit of a grind. I got all of my pitches in, got some work in, got humbled a little bit. Not a bad day at the ballpark.”

Ellis started instead of Jordan Lyles, who’s among those who have been sick the past few days.

“The life on his fastball was good,” Hyde said about Ellis. “He had a tough time command-wise with his breaking balls, but he showed good stuff. I think he’ll build on that, and we’ll continue to build him out.”

Rightfielder Yusniel Diaz was 1-for-3 with an RBI double. Diaz is batting .308 this spring.

“I do feel really good right now,” Diaz said through a translator. “I’m just trying to focus on all the positive things that are happening, trying to continue that, the further we get into spring training.”

Hyde said that Diaz is playing as well as he did in spring training 2019 when Hyde first saw him.

“He’s got some confidence right now,” Hyde said. “It’s fun to watch him. He’s battled some injury stuff. He’s one of the first guys in the ballpark every single morning. He seems really determined right now and I’m really happy with his effort so far.”

Diaz hit a long drive to right in the seventh that Tampa Bay rightfielder Luke Raley, who Diaz knows from their time in the Dodgers’ organization, caught on a nice play. Diaz stared at Raley, as in disbelief.

“I’m really happy because I made good contact on the ball,” Diaz said. “He’s my friend from my time on the Dodgers. It was funny to me.”

What’s up with Robert Neustrom? Neustrom, who was the Orioles’ fifth-round draft choice in 2018, is in his first major league spring training camp. Neustrom, a 25-year-old left-handed hitting outfielder from the University of Iowa, didn’t get added to the 40-man roster, but the Orioles were able to keep him because there wasn’t a Rule 5 draft.

“I wouldn’t want to say I was surprised, and I wouldn’t say I was disappointed, either,” Neustrom said. “I know that may come as a surprise answer. I like the situation I’m in. I really like how what I turned into last year. The season started very poorly for me in Double-A. I became aware of that. I became aware of my sometimes not-so-glaring flaws.

“I use the coaches. I utilized analytics to get better. I put myself in a position to be considered for the 40-man and also get invited here to big league camp. The way I look at it is, I’m here right now and if I could do it last year, I can do it this year. We’ll see where time takes me.”

“This being my first big league spring training, I’m just letting it soak in,” Neustrom said. “I’m going to do my best to let it come to me. I think you can put a lot of pressure on yourself in this situation. For me, the biggest thing is to just let it come to me, to soak it in like a sponge and build off of that.”

What’s what? Left-hander Nick Vespi relieved Ellis when he exhausted his pitch count in the second, and he retired the only batter he faced, Wander Franco, on a called third strike.

Usually in that situation, Hyde will bring in a minor league pitcher, as he did when Buddy Baumann relieved López in the fourth, but he chose Vespi. Perhaps it was a preview of how he might use Vespi.

“We’re down right there, and I’m thinking we might be playing eight, so I’m trying to get him in the game,” Hyde said.

With two extra players on the roster to start the season, Vespi is still a long-shot candidate to make the team, but he’s impressing the Orioles. He’s retired the four batters he has faced.

What’s the number? 121. The Orioles claimed left-handed pitcher Cionel Pérez on waivers from Cincinnati on November 24th. The 121 days without a waiver claim is likely to end soon since teams will be making more players available in the final days of spring training.