Orioles scratch Lyles because of illness; Hyde is being cautious with pitchers; Updates on Stewart, Alexander Wells - BaltimoreBaseball.com 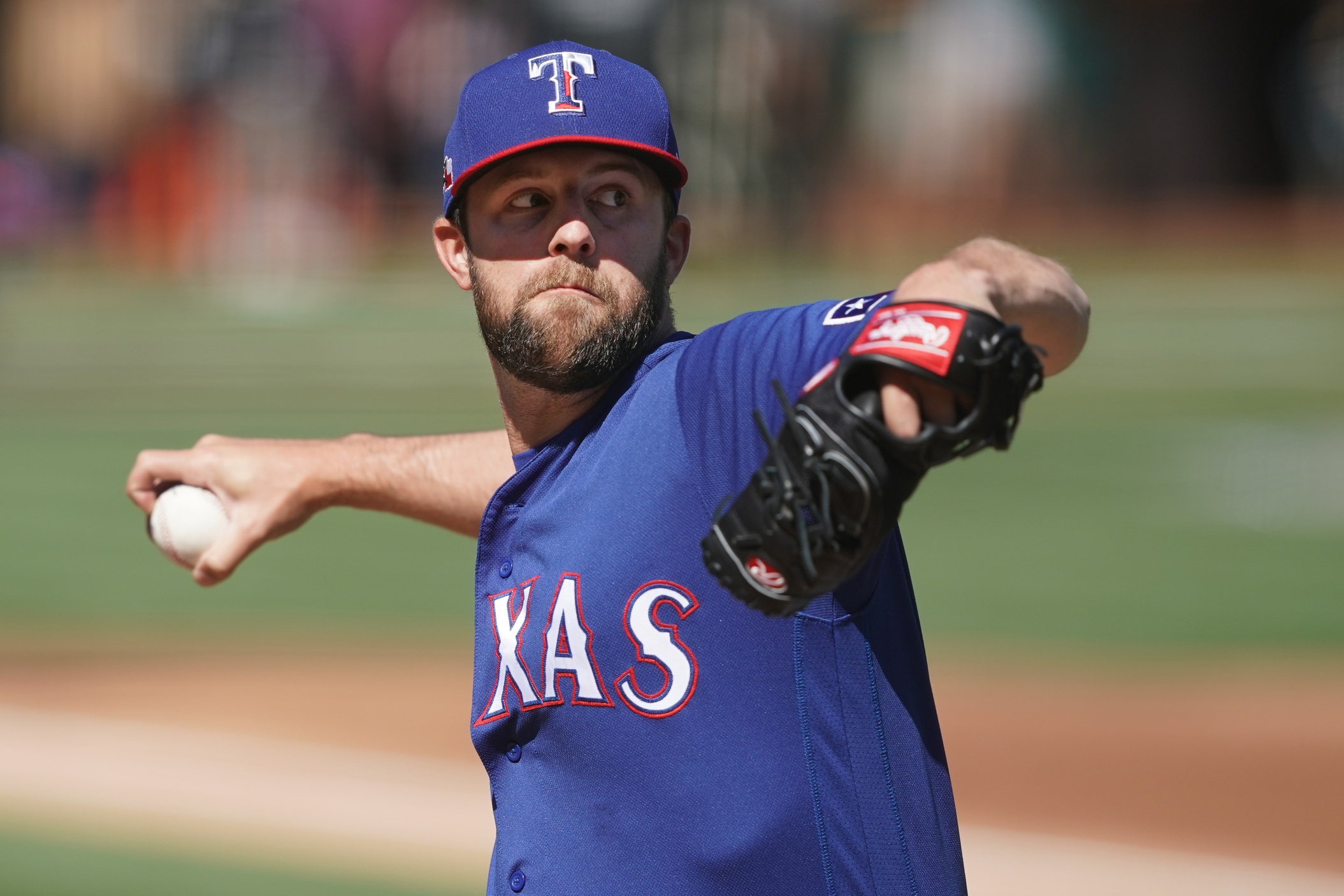 Jordan Lyles, who signed as a free agent and was supposed to make his first Grapefruit League start on Friday against the Tampa Bay Rays, was scratched because of illness. Chris Ellis will start instead.

Zimmermann did pitch even though he didn’t feel well, but catcher Anthony Bemboom, relievers Bryan Baker, Conner Greene and Cole Sulser were scratched.

“He [Lyles] woke up this morning, the same stomach bug that a handful of our guys had yesterday,” Hyde said. “That’s unfortunate that he can’t get out there today, but hopefully it’s a 24-to-48-hour thing. It’s non-Covid-related. He’ll be back out there in the next couple of days.”

Lyles whose signing didn’t become official until March 12th, will pitch for the Orioles for the first time with less than two weeks to go before the April 8th season opener at Tampa Bay.

“It’s March 25th, and he hasn’t been on the mound against an opponent yet,” Hyde said. “I already had concern going in. He’s been pushed back even further. It’s hard. We’ll do the best we can to get these guys ready as quick as we can.”

Major League Baseball will allow teams to have 28-player rosters to start to season. Hyde is among those who is concerned that the shorter spring training could have an effect on the pitchers.

“We’re counting backwards from Opening Day,” he said. “Hopefully, everybody’s staying healthy and you can line guys up. We have so many question marks in our rotation. It’s about evaluating all these guys as much as you possibly can. That’s really secondary.

“Lyles and [John] Means will be in our rotation, and we’re trying to line them up where we want them to start the season.”

Stewart update: Hyde said that outfielder DJ Stewart, who suffered a bruise on the third finger of his left hand when he was hit by a pitch Wednesday night, won’t play until at least after the Orioles’ only scheduled offday of the spring on March 29th.

“It’s sore,” Hyde said. “We got lucky … lucky that it’s not a fracture. If it’s just day-to-day. It’s about getting the swelling down and the pain tolerance.”

Taking it slow with pitchers: Hyde said that he’s avoiding pitching relievers in consecutive games until the final days of spring training.

“Those types of things are important. We might have to be creative about guys pitching in a game back-to-back on a back field the next day. We just don’t have the innings without the split-squads, without “B” games, without position players. It’s hard. We’re just trying to get them enough back-field stuff to get them ready.”

Wells ramping up: Alexander Wells is one of a number of contenders for a starting spot or long relief role. In his only appearance, Wells allowed three runs on five hits in three innings on Wednesday night against the New York Yankees.

“Stuff-wise, it’s all there,” Wells said. “I had good feel for all pitches the other day and continuing to work on sharpening them in bullpens and stuff like that … pretty happy with what’s going on out there.”

“We’re all good friends, but it’s baseball,” Wells said. “We’re all competing against each other. We’ve got to go out there and fight for a job. At the end of the day, it’s a job, so we have to go there and compete. Friendly competition, I guess.

Last season was a learning experience for Wells.