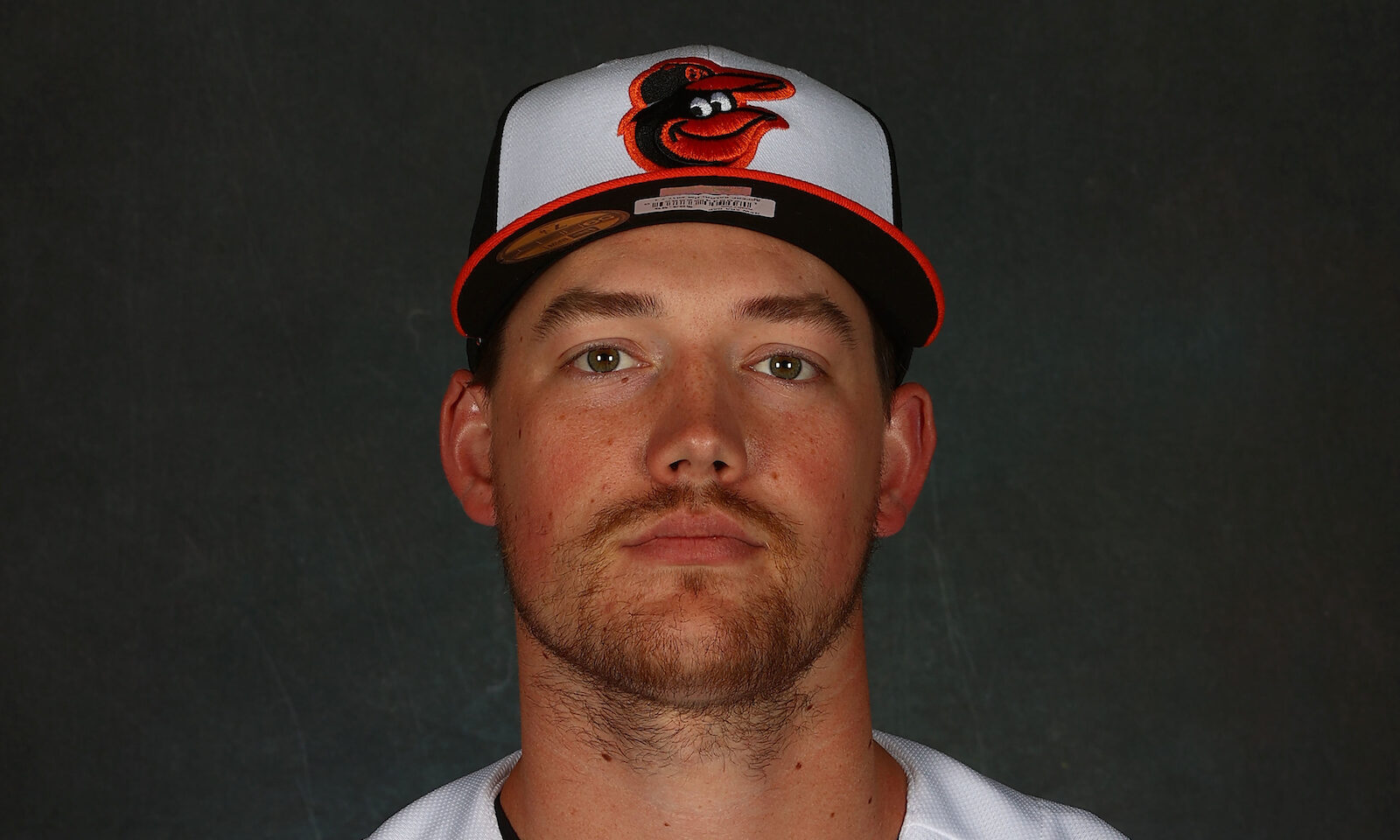 TAMPA-What’s happening? Bruce Zimmermann will make his first spring start when the Orioles play the Boston Red Sox at 6:05 p.m. at Ed Smith Stadium in Sarasota on Thursday night.

The Red Sox haven’t announced their starter. The game will be televised on MASN and broadcast on WBAL/98 Rock.

Manager Brandon Hyde said that right-hander Jordan Lyles and rookie left-hander Kevin Smith, two of the few pitchers who haven’t seen game action, have been throwing on the back fields. Lyles’ next action will be in a Grapefruit League game, Hyde said.

DJ Stewart will have an X-Ray on his left hand on Thursday. He was hit by a pitch on the third knuckle of the hand when swinging in the sixth inning of Wednesday night’s game against the Yankees, and left the game.

Hyde said he doesn’t think the arbitration hearings for Trey Mancini and John Means will be a distraction.

“I talked to both guys today, and it never even came up,” Hyde said. “You couldn’t even tell. We just had a conversation about it. They were in good spirits. There’s no lingering effects, at least from my conversations with them. It was normal.”

Mancini was able to come to an agreement with the Orioles in his first two years of arbitration eligibility. He was surprised by this one.

“Slightly. A little bit,” Mancini said. “Again, you think you should be paid one thing and the team thinks it’s the other, and you don’t come to an agreement to a certain time that’s put in place, you go to a hearing. They’re a file and trial team, and that’s what’s happening.”

What’s happened?-Kyle Bradish pitched two scoreless innings in his first Grapefruit League game, allowing one hit, striking out two and walking one as the Orioles lost, 7-1, to the Yankees before 5,612 at George M. Steinbrenner Field on Wednesday night.

“[I’ll be] facing them during the division, so I’m getting an early look at them,” Bradish said. “It’s always nice. I attack guys no matter who they are. That being the Yankees, it was fun.”

The 25-year-old right-hander, who was obtained from the Los Angeles Angels as part of the Dylan Bundy trade in November 2019, said he wasn’t nervous.

“Surprisingly, I wasn’t. I was more anxious and just ready,” Bradish said. “It’s been almost a week-and-a-half.”

Bradish was put on the 40-man roster in November just before the lockout.

“It was surreal,” he said of the waiting. “Being put on it, and then a week later, it’s like: ‘Nope, we can’t contact you at all.’ Just a waiting game. Thankfully, we got it done.”

“Baumann’s velo, his stuff is better than we saw last summer,” Hyde said. “He hung one to LeMahieu. They were on his fastballs a little after that. He was throwing hard and flashed some good breaking balls. I think he has something to build off from the outing.

“Wellsy just made a couple of mistakes. Balls got elevated a little bit. He’s got to be down in the zone. He’s got to be able to really pitch on the corners to have success.”

Jordan Westburg, the Orioles’ second-round draft choice in 2020, started at third base. The 23-year-old was 1-for-2 He was followed at third by Coby Mayo, the Orioles’ fourth-round pick in 2020. It was Mayo’s first Grapefruit League action. Mayo, 20, didn’t get a hit in his only at-bat.

“Both guys I watched pretty closely before major league camp started,” Hyde said. “I think they both have a ton of ability. Jordan’s further ahead, older, been at a higher level. I want to feel like he’s getting close to the big leagues. I want to give him this experience of playing a night game crowd against a really good team. I hope they have fun with it. I thought it was a good time to give them both some experience, two guys that we think really highly of.”

Westburg was not invited to major league spring training because it’s so short, but he made the most of his opportunity.

“I enjoyed every minute of it,” Westburg said. “I think the biggest thing for me right now is trying to soak it all in, learn. Be as prepared as possible come season time.”

What’s up with Richie Martin? Three years ago, Martin, who was the first pick in the Rule 5 draft, stayed with the Orioles the entire season. Since then, injuries have held him back. After hitting .235 with a home run and eight RBIs in 37 games, he was outrighted to Triple-A Norfolk.

Martin is still in the mix for the shortstop job on a minor league contract.

“You’re fighting every year,” Martin said. “You’ve got to earn a job every year regardless. There’s no other way to look it. You’ve just got to fight and earn a job.”

Martin said he wasn’t surprised when he was emoved from the 40-man roster.

What’s what? The most welcome rule is the return of the automatic runner on second to begin extra innings. It adds strategy to the game and takes away the temptation to try to win the game with one swing. I hope that it continues beyond this year.

What’s the word? “You go on with your life. It’s not anything I’m going to mention or let affect me on a daily basis. It’s nothing I’m going to bring up. It’s a little unfortunate that it could be during the season, but again with the lockout, again that’s the way it has to be. It will not be a distraction in the slightest in my opinion.”-Mancini on the arbitration process

What’s the number? 0. Dillon Tate pitched a spotless seventh and hasn’t allowed a baserunner in his first two outings.