Orioles' Elias talks about arbitration process for Mancini and Means, injuries to Kjerstad and Rutschman - BaltimoreBaseball.com 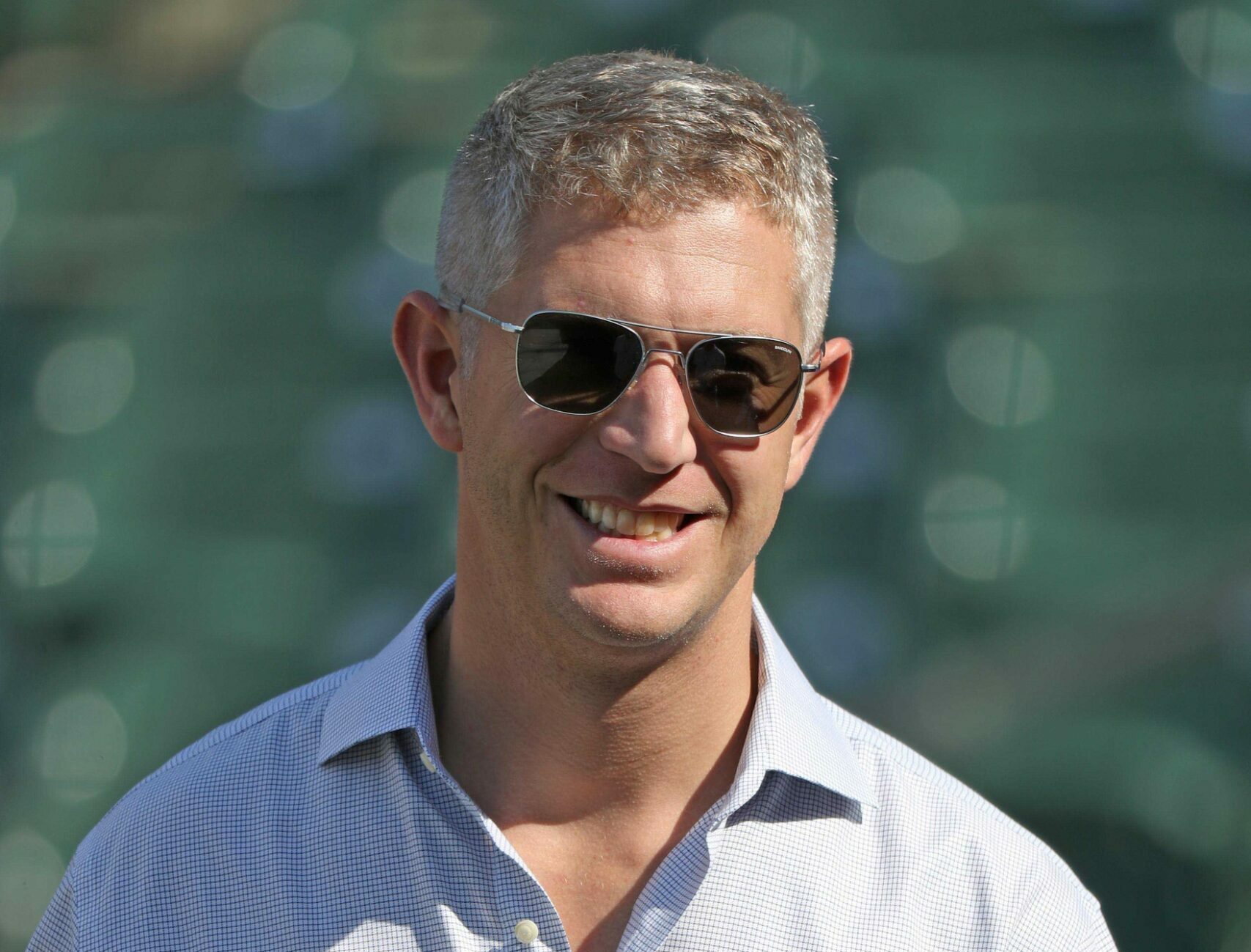 TAMPA—Orioles executive vice president/general manager Mike Elias said on Wednesday that the Orioles are ready to proceed with the arbitration process with their senior position player and their top starting pitcher.

On Tuesday, the day contract figures for arbitration-eligible players needed to be exchanged, the Orioles and Trey Mancini and John Means failed to reach agreement on contracts for the 2022 season. Elias has a “file and trial” philosophy in which he won’t negotiate with players after figures are exchanged.

“We will adhere to that,” Elias said in Wednesday’s Zoom call.

“We do everything we can to avoid going to these hearings,” Elias said. “Nobody wants to do that, but when you don’t see eye-to-eye, when you’re at an impasse, that’s the process that’s set up.”

Mancini was hoping for a settlement, but said he wasn’t upset to be going through the arbitration hearing.

“I know to expect anything,” Mancini said. “I’m maybe slightly surprised we didn’t complete a deal but at the same time, it’s a part of the process. There’s a lot of guys going to hearings. That’s the way the business works. There’s no hard feelings or really emotions that should be attached to it. It’s part of the game and part of the arbitration process. It’s in place for a reason, and this is the reason.”

Because of the lockout, arbitration hearings may be held during the regular season. Normally, figures are exchanged in mid-January, and hearings are completed before spring training begins.

“I’m friends with quite a few guys who have been a part of it, and they told me the logistics of it and everything that happens,” Mancini said. “As hard as it can be, if you leave the emotion out of it, then I think it’s the way the process works and everything will be OK.”

Elias says he empathizes with players and understands why the system is in place.“

“Those guys and all those players, they bust their tails to get here,” he said. “They work their butts off. They want to maximize their years in the major leagues.

“We do our part to take it seriously, but we’ve been very fair. We’re very communicative. We’re very forthright. That’s our approach. But at times, you just can’t see eye-to-eye before these deadlines.”

Kjerstad out 8 to 12 weeks: Heston Kjerstad, the Orioles’ top draft choice in 2020 who has yet to play professionally, will have his debut delayed further.

Kjerstad, who couldn’t play in 2021 because of myocarditis, an infection of the heart muscle, suffered a left hamstring injury in a minor league intrasquad game on March 11th. Elias said that it was a severe strain but wouldn’t require surgery. He estimates that Kjerstad will be out 8 to 12 weeks.

“Obviously, a horrible blow for a guy that was getting back up on his feet after a very unfortunate health situation that he is looking like he’s overcome,” Elias said. “Terrible timing, very unfortunate, but it’s a matter of time. His hamstring is going to bounce back. It’s just a more pile on of lost repetitions that we’re going to worry about and try to make up.

“He’s doing well. He’s improving on a day-to-day basis, which is a very good sign. We’ll map out a course to get him out to an affiliate. He’ll be missing Opening Day, and he’ll stay behind here in Sarasota. His cardiac issues continue to look like they’re behind him. We’re going to stick with him and get past this.”

“He is progressing well,” Elias said. “He was really playing his [butt] off in the early camp, so the timing of this stinks. It’s something that we’re going to be professional about doing the right thing, and we’re going to pace him properly … It is a matter of time before he’s out there, but it’s not something I or they want to get too specific at this point, other than I think it’s more weeks than days still with regard with him joining game action.”