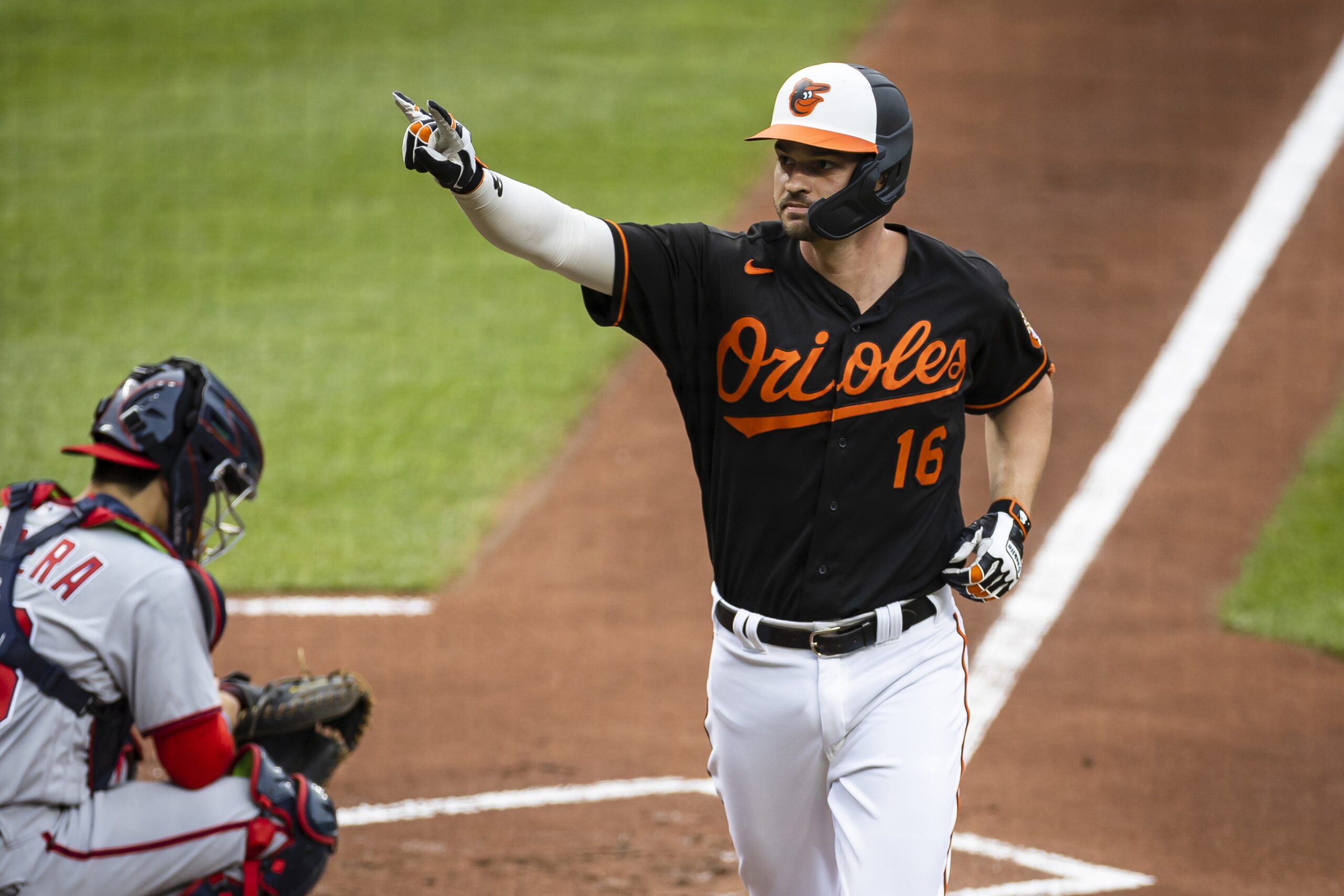 SARASOTA, Florida-On Friday, Trey Mancini will turn 30. Two years ago, Mancini was recovering from colon cancer surgery. He missed the 60-game 2020 season because of surgery and chemotherapy. A year ago, Mancini’s return was the biggest story in Orioles camp and baseball’s feel-good story.

On the eve of his birthday, he was delighted that he’s no longer the biggest story.

When Mancini spoke on Monday when the Orioles worked out for the first time, the questions were not so much about his health but about the return from the 99-day lockout.

“It feels really good,” Mancini said. “It was certainly a unique year, not knowing when we were going to start, staying ready, so happy to be back, and extra good to see everybody this year.”

Mancini, who served as the Orioles’ player representative when Chris Davis left the club, passed on the duties to starting pitcher John Means, but he was keeping a close watch on the negotiations as an alternate team representative.

“I don’t know if I can ever say my concern level was too high,” Mancini said. “I very much believed what we were fighting for and standing for. When you’re really behind it 100 percent, I don’t think the concern level ever gets too high because you’re in it for something bigger than yourself. I was down for however long it took.”

After his missed season, it was a challenge for Mancini to get ready for 2021. This offseason was highlighted by his engagement to Sara Perlman. He also had more time to train because of the lockout.

“I got back to normal before everything that happened two years ago,” Mancini said. “It felt really good to have a normal offseason, or as close to it as you can have. It was really nice to have my old routine back and the old feel of things back.”

This week, the Orioles’ designated hitter/first baseman has been getting back to baseball. He’s coming off a season in which he played 147 games, hit .255,  21 home runs and had 71 RBIs and a .758 OPS. Among the highlights was a runner-up finish to the New York Mets’ Pete Alonso in the Home Run Derby. It provided a national spotlight in his effort to bring attention to colon cancer.

Mancini is continuing his advocacy, but on Monday he was happy that his health didn’t come up until about halfway through the interview session.

“Normally, it was the first question, and I’m not going to lie, it definitely kind of took a toll on me throughout the year,” Mancini said. “There’s no way to prepare for it, but at the same time, a massive life event happened to me, and I’m going to be asked about it, but I’d say I’m in a much, much better place to talk about it than I was a year ago.

“Last year, I was kind of thrown into the fire with everything and hopefully the talk of it does die down. I think with time, it does. I feel worlds better than I did a year ago right now.”

Mancini is now being asked about his status. He has stated his desire to remain with the Orioles beyond this season when he’s eligible for free agency.

With the designated hitter becoming universal this year, he could be attractive to National League teams as well, and trade questions will come up until the trade deadline.

“I’m not thinking about it in the slightest bit,” Mancini said. “I’m here now. I’m going to do my very best every day for the team. I’ve been working really hard on some things and trying to make my game better, and I just love this group here … I’m going to be the best version of myself that I can be, no matter what happens.”

Mancini said he’s been working on “some tweaks with the swing. I’m sure you’ll notice it when the games start. Kind of retooled some things to address some of my weaknesses there, and there definitely were some weaknesses. I worked on a lot of things that my swing needed, and little things like first jumps on defense, things like that. Agility, that hasn’t been my strong suit, so I tried to address that, too.”

Manager Brandon Hyde said that Mancini would get time in left and right field in Grapefruit League games just in case his versatility is needed. Mancini played only first base while serving as the designated hitter in 67 games last year.

“He definitely feels better,” Hyde said. “You can just tell he’s got a ton of energy right now. He’s ready to play. I talked to him about his playing time this morning. He can’t wait to get out there. So, he’s really excited because I think he feels so good that it’s fun to watch.”

“Some days it feels like it was yesterday, and some days it feels like it was a long time ago,” he said. “It’s wild that I hit the two-year mark, and I’m really thankful for it. I look back on the time, there was so much uncertainty, and you don’t know what’s going to happen. I’ll be turning 30 [on Friday], and there were a couple of times I wasn’t sure I was going to. It was a very high-risk disease, and it was no joke, so I’m really happy to be here.”