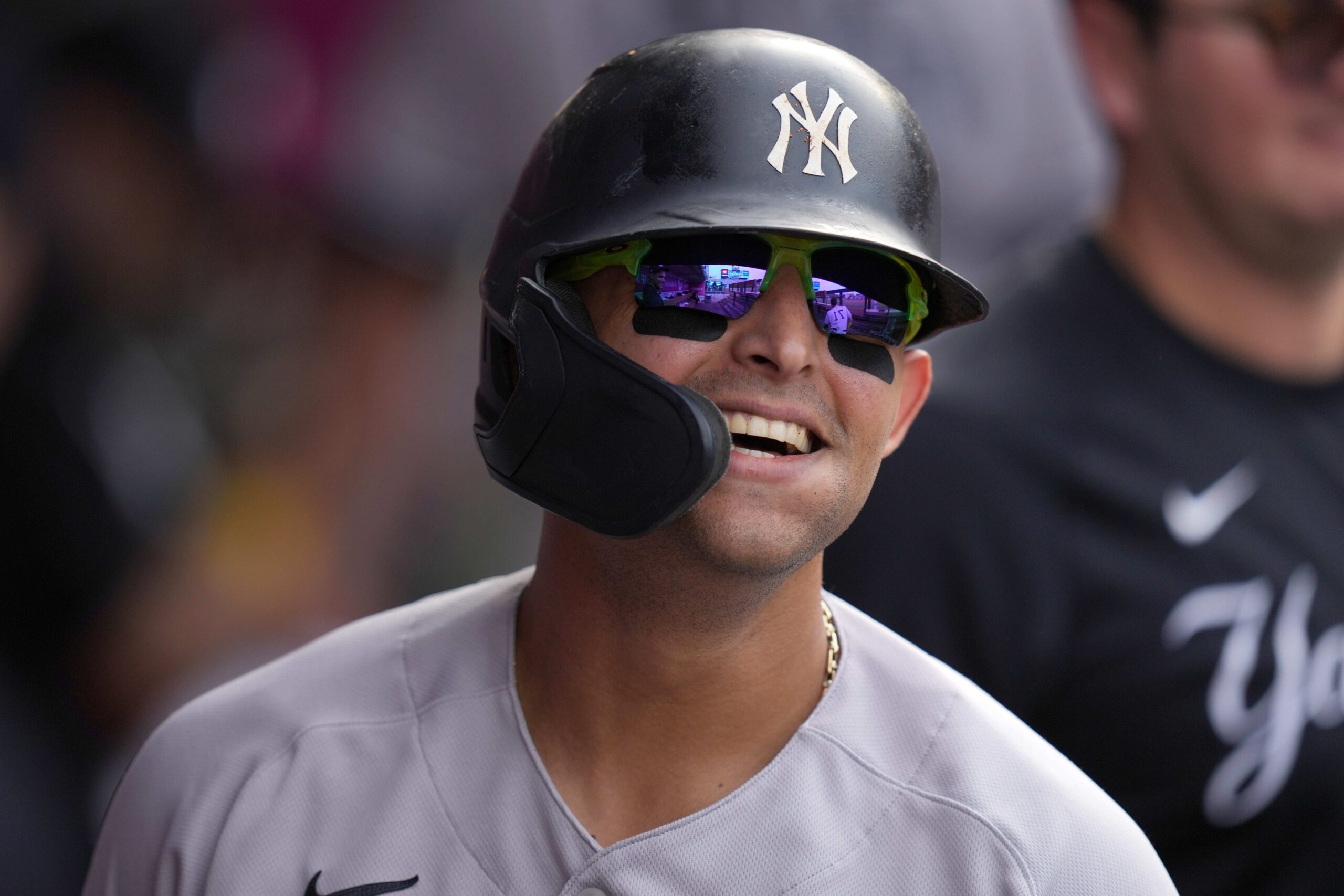 SARASOTA, Fla.-What’s happening? On Wednesday, the Orioles will conduct the third of four days of workouts before Grapefruit League play begins on Friday against the Toronto Blue Jays at Ed Smith Stadium.

Manager Brandon Hyde said he would announce the starting pitcher for Friday’s game on Wednesday. Infielder Chris Owings, who was signed to a minor league contract on Tuesday, will be a full participant in the workout.

Owings, who had two surgeries on his left thumb in 2021 and played just 21 games, will join the infield competition. He’s played mostly second base and shortstop in his nine-year career. Owings also has played third base and the outfield.

“A lot of these guys have played multiple spots,” Hyde said. Urías and Mateo are capable of playing second, short and third, as Owings is. We have a lot of moveable pieces there that we’d like to take a look at. [Owings] is one of the guys who’s going to have a chance to make the team and excited to add some veteran middle infielders.

“I think competition is great in camp. I think experience is great to have here. I wish they could play a little bit longer than just three weeks. I’m all for adding infield depth, period, especially in this type of year. I don’t know how many soft tissues we’re going to have, etc … It’s nice to add someone like Chris.”

What’s happened?—Rougned Odor signed as a free agent with the Orioles on November 30th, just before the lockout began. The second baseman spent 2021 with the New York Yankees after hitting 146 home runs in seven years with Texas.

Odor, who was traded by the Rangers to the Yankees early last season, hit .202 with 15 home runs and 39 RBIs with New York. A lifelong second baseman who played third base for the first time in 2021, he described the experience as “uncomfortable.”

“I played baseball when I was 3 years old, and I’ve always played second base. Last year, they needed me to play third base because DJ LeMahieu was hurt. When the team needs me, I’m going to be there.”

Odor is looking for a bounce-back year.

“This is a team that has a lot of young guys, a lot of good talent,” Odor said. “I want to go to that team. I’m a young guy, too. I feel like I can help the team with young guys to win games.”

At 28, Odor is one of the older players on the Orioles.

“I was talking to my dad yesterday and feel weird because I was always the young guy on the team, but now they look at me like I’m a veteran guy, and that made me feel a little weird.”

Odor, who had a full beard with Texas, shaved it when he joined the Yankees. It’s back.

“Even my daughter, she didn’t recognize me,” he said, laughing.

What’s up with Joey Krehbiel? Krehbiel was claimed on waivers by the Orioles from Tampa Bay on September 21, 2021. He pitched in five games with a 4.91 ERA and is competing for a bullpen spot.

The 29-year-old right-hander began his career in 2011 in the Los Angeles Angels’ organization.

“Everyone is good. Every team is good,” Krehbiel said. “Every pitcher is good. They wouldn’t be here if they weren’t. I’m going to do whatever it is I can do to [the best of] my ability to make the team. If I make the team, great. If I don’t, great. I’m still going to be here, trying to get any team I’m on a chance to win is the goal.”

What’s what? Odor, Urías and Gutiérrez seem to be the favorites to start at second, shortstop and third—for the moment. Mateo and Owings seem to be candidates for backup roles because of their versatility.

What’s the word? “Not at all. I’m not thinking about it in the slightest bit. I’m here now. I’m going to do my very best every day for this team. I’m working very hard on some things and trying to make my game better and I just love this group. I’m going to be the best version of myself, no matter what happens.”-Trey Mancini on whether he’s thinking about a contract extension or a trade.