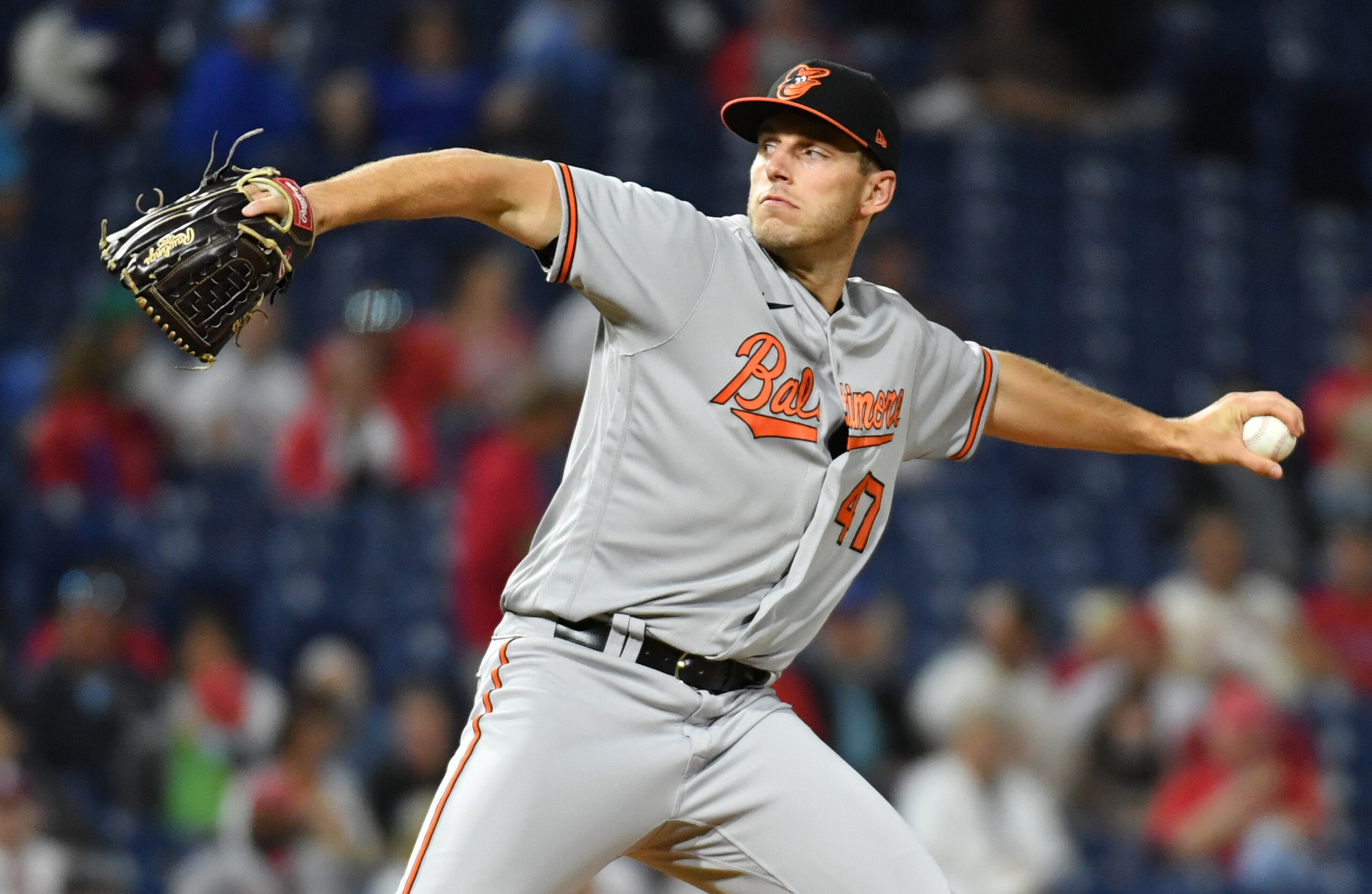 SARASOTA, Florida—Monday was the Orioles’ first official workout day for the 2022 season, and they were happy about it.

Oriole player representative John Means and teammate Trey Mancini talked about staying united to get new collective bargaining agreement, and Cedric Mullins shared why he didn’t reveal his health condition before the 2021 season.

Means said the team voted unanimously to accept the terms of the contract after a 99-day lockout, and that other members of the players’ association were unified.

“I had confidence that we were staying strong,” Means said. “I think I was a little concerned with missing some significant time, but we knew what we wanted to fight for and I think we ended up getting a pretty fair deal for 162 [games]. I’m excited that we got it.”

Means became the Orioles’ player representative after Mancini stepped down following the departure of Chris Davis.

“It was cool for me to see the ins and outs of how it works in the negotiating process is,” said Means, the Orioles’ top starting pitcher. “It was a hell of a time to be a rep the first time. Obviously, there’s still some disconnect from the players and the commissioner’s office, but I think we’re slowly starting to mend it. Hopefully, the foundation that we laid this time will make some difference.”

Mancini, who is one of the team’s alternate player representatives, was especially happy to be back. On March 12, 2020, he had colon cancer surgery and missed the 60-game season while undergoing chemotherapy. After a healthy offseason and a lockout, Mancini couldn’t hide his pleasure.

“It was certainly a unique year not knowing exactly when we were going to start,” said the Orioles’ designated hitter. “We were all staying ready, and we’re all so happy to be back. It’s been extra good to see everybody this year.”

“I very much believed in what we were fighting for and standing for,” Mancini said. “When you’re really behind it 100 percent, I don’t think the concern level ever gets too high because you’re in it for something bigger than yourself. I was down for however long it took.”

Means thinks that there were gains. He cited the $50 million bonus paid to players not eligible for arbitration.

“That was our goal going in, is to get those guys more [of] what they’re worth,” Means said. “Over 60 percent of players are on minimum [salary].” The prearb bonus pool I thought was a genius idea, to get those guys like Cedric Mullins closer to what he’s worth. The minimum getting up to $700,000 was a big deal. Those two were what we were focused on.”

Mullins in good health: In January, Mullins revealed that he had Crohn’s disease and he had surgery in November 2020. He chose not to publicly reveal his condition last year because of what Mancini was going through.

“My situation wasn’t life or death,” Mullins said. “It was something I knew I would be able to come back from and Trey was coming back from his chemotherapy, and for me, all the support needed to go to him. For him to do what he did, come back and play a full season, regardless of how tired he was, he showed up every single day and he performed really well. I thought it was important for him to get that recognition.

“His accomplishment severely outweighs mine, in my opinion. Dealing with what he went through and being able to come back after a year and perform well. I know he was tired at certain points, and he still went out there every single day. I think he got [147] games. That’s impressive on its own. That was his moment, for sure.”

Mullins also had his moment, becoming the first player in Orioles history to hit 30 home runs and steal 30 bases in a season.

“Our symptoms were completely different in a sense,” Mullins said. “I know he was feeling a lot of fatigue. For me, it was more … cloudy urine symptoms, things of that nature. They eliminated the worst possible scenario pretty early. It was a matter of finding out what was truly the case, what was causing these symptoms.

“When I found out, Trey was one of the first dudes I told. I was thinking about him and his situation. I wanted to be sure I was reaching out to him and making sure he was OK. It was important for him to know I was safe. I was going to tell my other teammates at some point…but I didn’t want everyone to have worry.”

Chirinos’ signing official: The Orioles announced they have signed veteran catcher Robinson Chirinos to a one-year contract. The 37-year-old is the only catcher on the 40-man roster, which is now full. Chrinos signed for a reported $900,000, with $75,000 in incentives and $50,000 if he’s traded.