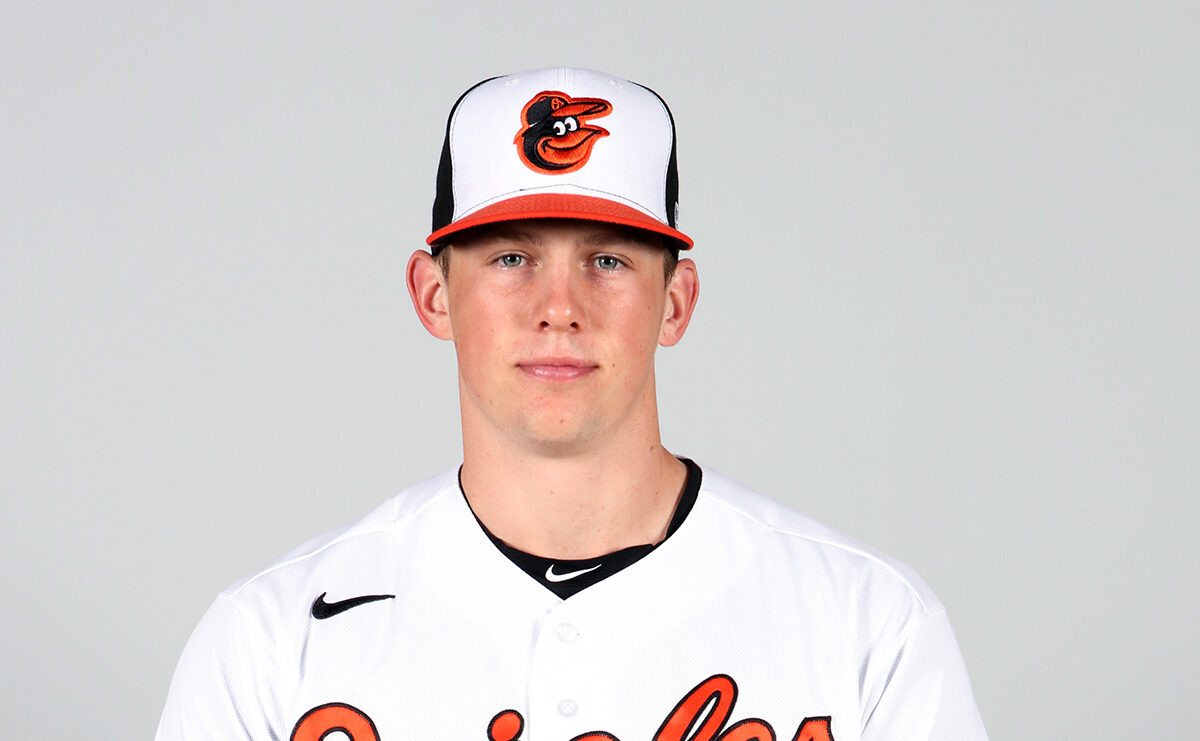 The others without big league experience are right-hander Denyi Reyes, and catchers Brett Cumberland, Maverick Handley and Cody Roberts.

The Orioles have not made the signing of 37-year-old catcher Robinson Chirinos official. He would be the 40th man on the 40-man roster. Sixty-two players will be in camp. The Orioles’ first workout is scheduled for Monday.

Note: The Orioles will play an additional Grapefruit League game on April 6th against the Detroit Tigers at Publix Field at Joker Marchant Stadium. Game time is 1:05 p.m.