A guide to Orioles' spring training in Sarasota - BaltimoreBaseball.com 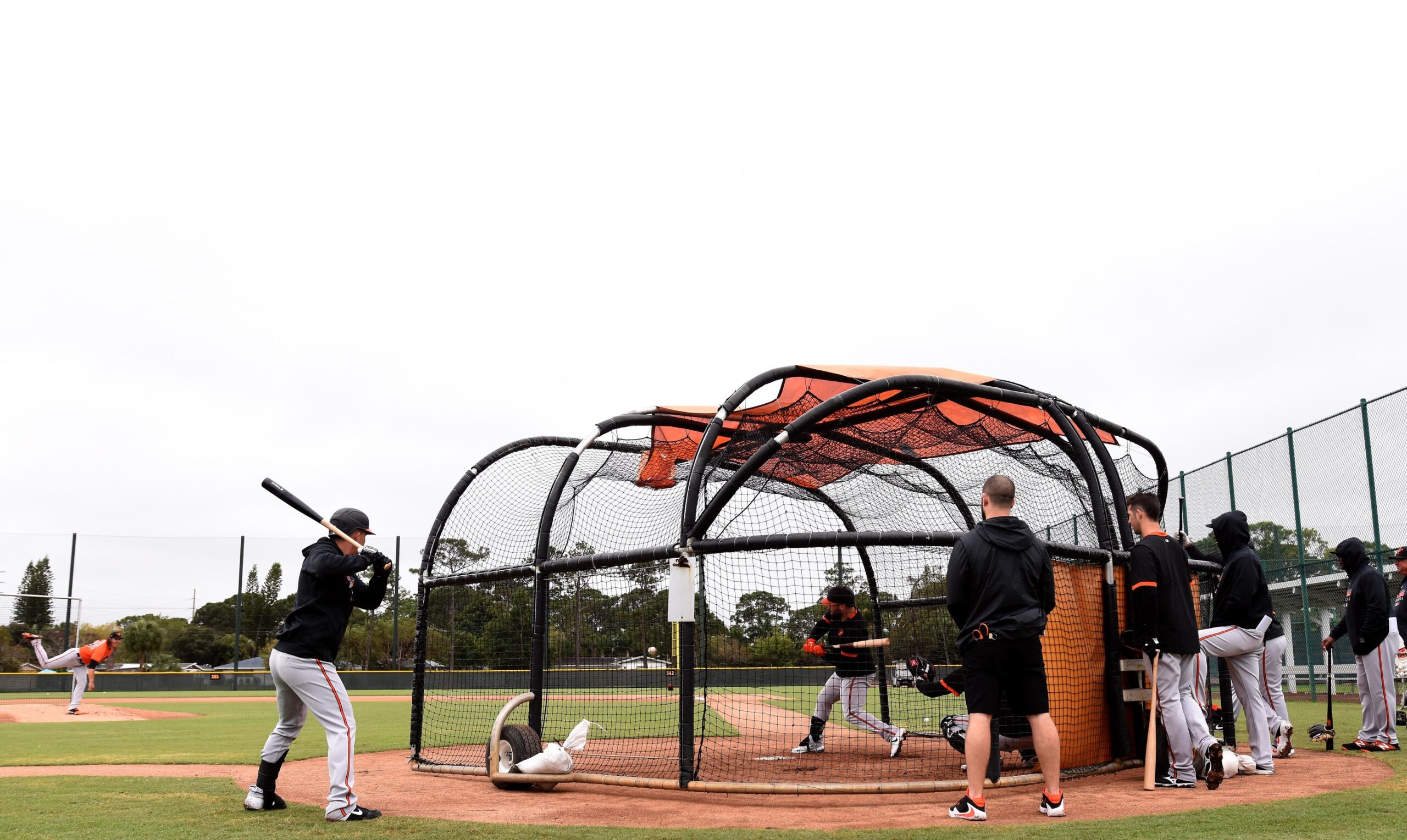 Even though fans might have canceled their spring training trips, or spent them at the beach or watching the Orioles’ minor leaguers work out, there is still time to visit Sarasota, Florida to see the Orioles prepare for the 2022 season.

Sunday is the mandatory date to report, though players have already arrived. The first workout is planned for Monday after owners and players finally agreed on a new contract after a 99-day lockout.

There are 18 Grapefruit League games, nine at Ed Smith Stadium and nine on the road. Two home games, Friday against the Toronto Blue Jays and Saturday against the New York Yankees, begin the schedule.

The Orioles will play four games against the Pittsburgh Pirates—two at home (March 26th and April 4th) and two in Bradenton (March 22nd and 31st). LECOM Park, Florida home of the Pirates, is about 20 minutes away from Ed Smith Stadium.

The final home exhibition game will be April 4th, and Grapefruit League play will end on April 5th in Dunedin against Toronto.

Getting to Sarasota: Southwest has three non-stops to Sarasota from Baltimore. The Sarasota-Bradenton International Airport is less than 15 minutes from Ed Smith Stadium. As you might expect, the cost of rental cars has risen.

Staying in Sarasota: Most of the popular national chains have hotels in Sarasota. There are a number near the airport and others in downtown Sarasota or in Lakewood Ranch, a short drive away.

It’s a popular destination for vacationers, even those who aren’t baseball fans, and hotel rooms have gotten expensive. But if you’re going for the final days of spring training, or even the opening series of the regular season at Tampa Bay from April 8th-10th, you could find some bargains. Hotel rooms generally drop in price after April 1st.

Having fun in Sarasota: Besides baseball, there are lots of enjoyable activities. Lido Beach, which is near Longboat Key and Siesta Key, aren’t far from downtown Sarasota and are among the best beach resorts in the country. Anna Maria Island, which is just north of Longboat Key, has nice beach areas as well.

Arts lovers can enjoy time at the Ringling Museum, within walking distance of the airport, and there’s lots of outstanding music and theatre in town.

The Sarasota Aquarium, on Longboat Key, is a terrific attraction.

Eating in Sarasota: It has been two years since the pandemic ended spring training, and there are some new restaurants I’m looking forward to hitting, and some old favorites, too. With the compressed spring training schedule, I won’t be able to visit as many as I like, but here are some recommendations:

The top-rated restaurant by Yelp, and by yours truly, is Owens Fish Camp, located on a side street in downtown Sarasota. They don’t take reservations and start serving at 4 p.m. If you arrive much past 5, be prepared for a long wait, but it’s worth it.

When the Orioles first came to Sarasota in 2010, I discovered Dry Dock Waterfront Grill, located on Longboat Key. It immediately became a favorite, and I’ve been there every spring training. Dry Dock features stone crabs, which to me taste like a combination of blue crabs and lobster, as well as a full menu.

One highly rated restaurant that I can’t wait to try is Speaks Clam Bar, located in St. Armand’s Circle, a few blocks from Lido Beach. Other excellent restaurants in St. Armand’s, which is great for shopping, include Columbia, an old Cuban restaurant and Shore Diner. Shore also has another location at the north end of Longboat Key.

Other recommended seafood choices are Walt’s Fish House and Philippi Creek Oyster House, both on Route 41, south of downtown.

If you like Chinese food, Yummy House, also on 41, is a fine choice. Mexican food connoisseurs can happily dine at Circo, which is in downtown Sarasota.

Families can dine at the old favorite for Amish food, Yoder’s, not far from Ed Smith Stadium. Their fried chicken is outstanding, and they’re famous for their cakes and pies.

Looking for a place to watch NCAA tournament games? Then Duffy’s, which is part of a Florida chain of sports bars, has plenty of TVs.

Burger lovers like Patrick’s on Main Street in downtown Sarasota. Their burger night on Monday is a big winner.

Steak lovers can go to Hyde Park Prime Steakhouse in downtown Sarasota and Connors Steak and Seafood, just off 41 south of downtown. (I’ve yet to try Connors.)

Anna Maria Island has some underrated restaurants, including Blue Marlin, which went to for the first time in 2020; the Anna Maria Oyster Bar; and the Waterfront, which is at the northern tip of the island.

Siesta Key has some fine choices, too. The Siesta Key Oyster Bar has delicious grouper sandwiches, another favorite, and I’m eager to sample Island House Tap and Grill, which I hear has excellent burgers and tacos. For inventive breakfasts and lunches, try Sun Garden Café.