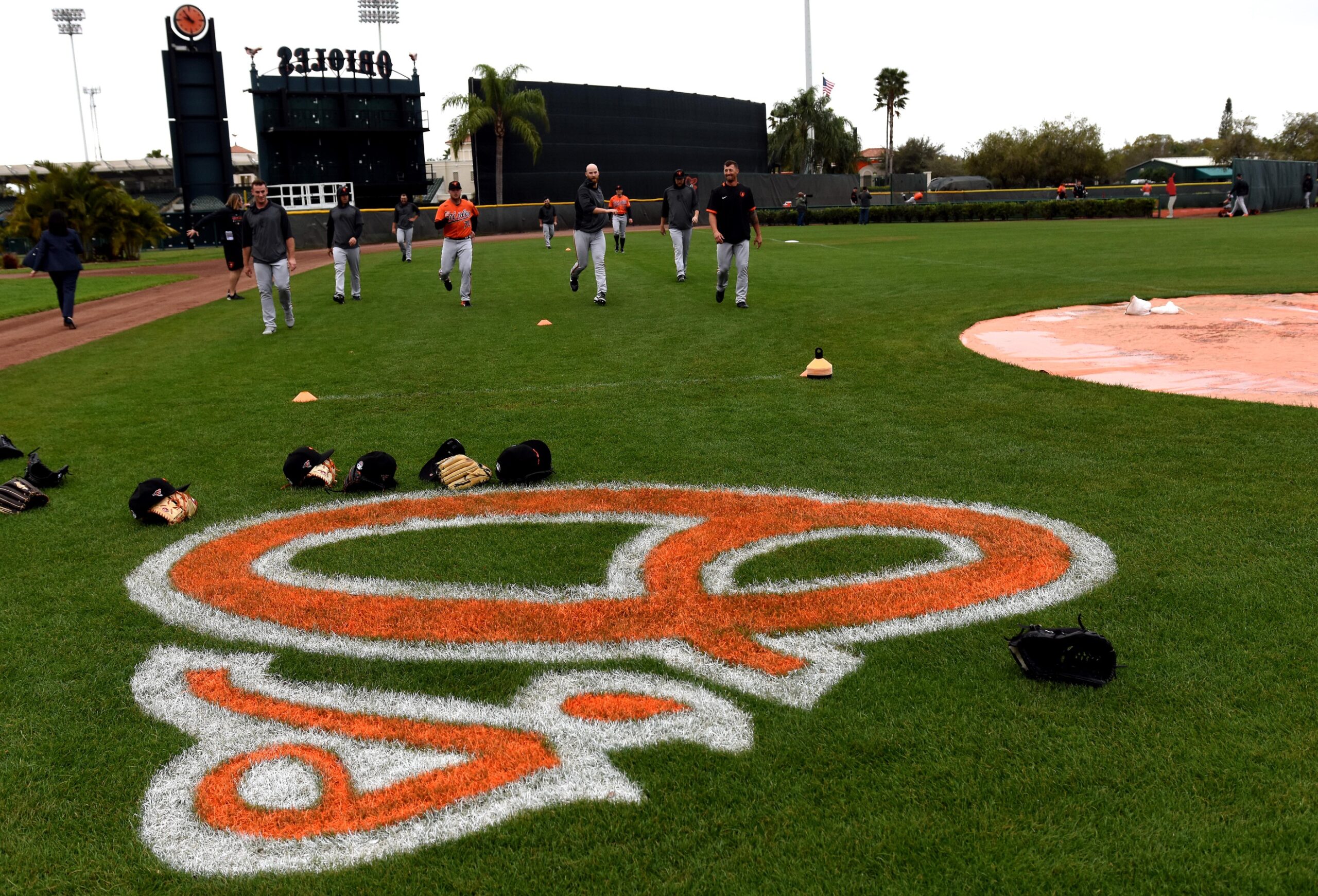 In the past 100 days, baseball time stood still. Forty-man rosters were frozen. Just before the lockout began on December 2nd, there were some moves and, as spring training begins on Sunday, there are likely to be more players added to the Orioles’ roster.

Bradish, Hall, Smith and Vavra were expected to be added. Bautista’s addition was a surprise, and Gillaspie, who was an unknown free agent right-handed reliever when signed by the organization in June, was a stunner.

Executive vice president/general manager Mike Elias protected Bautista and Gillaspie because he thought they might be claimed in the December Rule 5 draft. That draft was canceled, and the Orioles, who have 38 players on their 40-man roster, won’t get the first choice.

They also won’t lose players. Third baseman Patrick Dorian, outfielder Robert Neustrom and left-handed reliever Nick Vespi are players that the Orioles will get to keep.

The Orioles have added two relievers from outside the organization — right-hander Bryan Baker, claimed on waivers from Toronto, and left-hander Cionel Pérez, claimed from Cincinnati.

Free agency: The Orioles added infielder Rougned Odor to the roster on November 30th and had an agreement on a one-year, $7 million contract  with right-handed starter Jordan Lyles. When Lyles passes his physical, he’ll be added to the roster, and the Orioles will have 39 players.

Elias could add another player on a major league contract or make a waiver claim to fill that vacancy.

The Orioles would like to add at least one more starting pitcher. They have John Means and Lyles, and in-house candidates Keegan Akin, Mike Baumann, Dean Kremer, Zac Lowther, Alexander Wells and Bruce Zimmermann.

They did sign three minor league free agents with major league experience — catchers Anthonyt Bemboom and Jacob Nottingham, and infielder Shed Long. They could sign another catcher and might add another utility infielder and a veteran outfielder.

What about arbitration? Just before the lockout, the Orioles agreed on contracts with pitchers Paul Fry and Jorge López, and outfielder Anthony Santander. They offered contracts to Means, first baseman/designated hitter Trey Mancini and reliever Tanner Scott.

Figures for Mancini, Means and Scott must be exchanged by March 22nd, and arbitration hearings will be held during the season, if necessary. That could make an uncomfortable procedure even more difficult.

Where does Mancini stand? The Orioles could re-sign Mancini to a one-year contract, extend him or trade him. There’s been no indication that an extension will be coming and, with the designated hitter in the National League, his market has widened.

The Orioles need veteran leadership with a young club. With his 30th birthday coming on March 18th, a multi-year contract wouldn’t be crazy, but it seems unlikely.

Coaching changes: The Orioles did not renew the contract of hitting coach Don Long, and assistant hitting coach José Hernández was reassigned to the role of major league coach.

Ryan Fuller, who was Double-A Bowie’s hitting coach, and Matt Borgschulte, the Triple-A hitting coach for the Minnesota Twins, will share the role.

Tim Cossins, the Orioles’ major league field coordinator and catching instructor, will move to the bullpen. Assistant pitching coach Darren Holmes will move from the bullpen to the dugout to work with pitching coach/director of pitching Chris Holt.

Fredi González, who had the title of major league coach the last two seasons, will become manager Brandon Hyde’s bench coach. Hyde didn’t have a bench coach in his first three seasons, though Cossins replaced him when he was ejected from games in 2019, and González did that in 2020 and 2021.

Cossins and Hernández are the only coaches remaining from Hyde’s first staff, as the manager begins his fourth season.

Notes: The Orioles’ schedule lists the April 11th home opener against Milwaukee as a 3:05 p.m. start; it had been a 7:05 start … The Orioles will play a minor league intrasquad game at Ed Smith Stadium on Saturday at 2 p.m. Gates will open at noon. There is no charge … The Orioles haven’t announced game times for their 18-game Grapefruit League schedule, but their March 26th game against Pittsburgh is listed as Fireworks Night and Heroes Night.