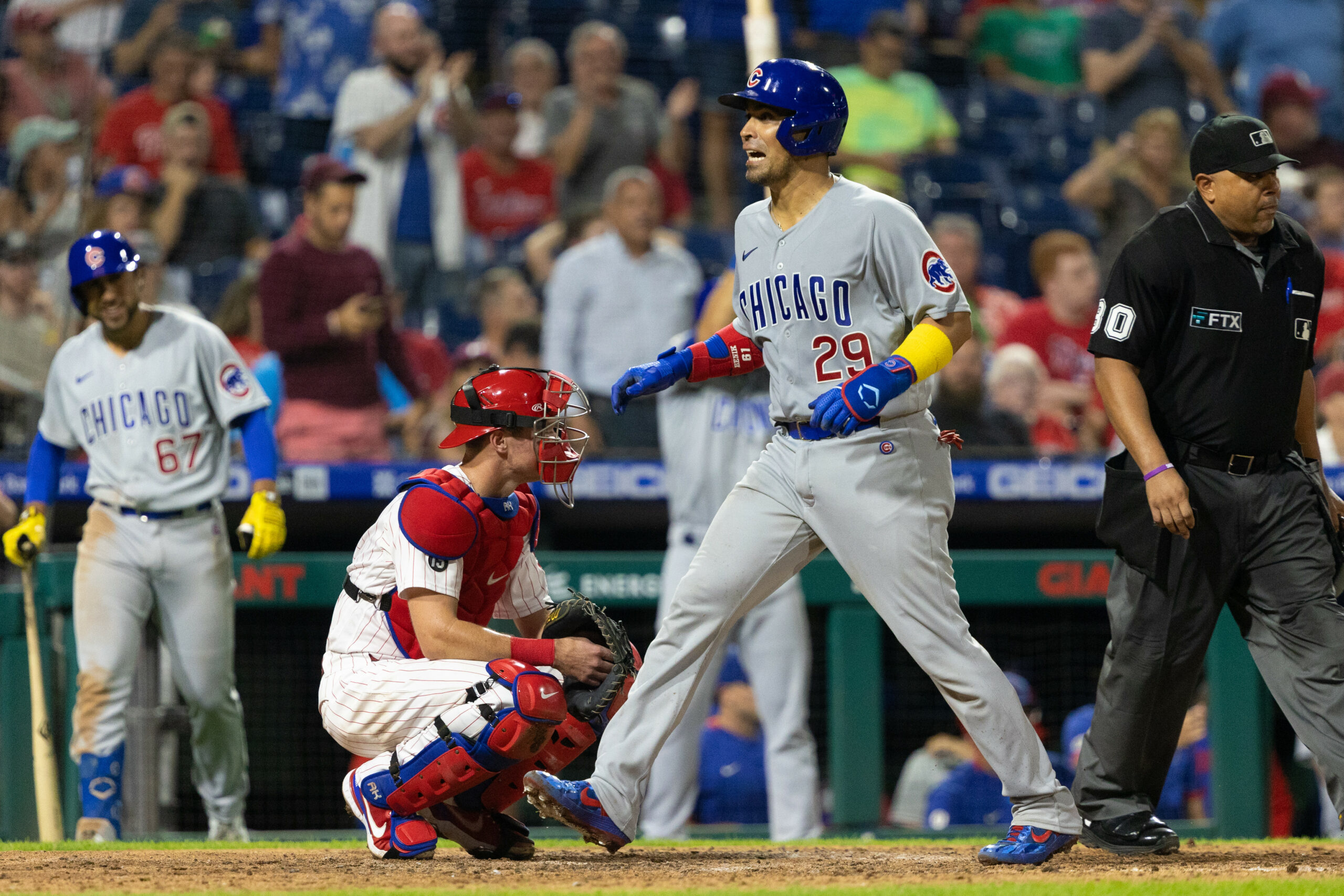 The Orioles have reached an agreement with veteran catcher Robinson Chirinos, according to a report by ESPN’s Marly Rivera. The 37-year-old Chirinos has a .231 average in 10 seasons with Tampa Bay, Texas, Houston, the New York Mets and Chicago Cubs.

Chirinos hit .227 with five home runs and 15 RBIs in 45 games with the Cubs last season. In his career, Chirinos has thrown out 24 percent of runners attempting to steal.

The Orioles have Adley Rutschman, the top prospect in baseball, and they’ve been searching for a veteran backup. If Rutschman doesn’t start the season with the Orioles, they have a veteran in Chirinos who could catch until Rutschman is ready.

The Orioles have one spot open on the 40-man roster.