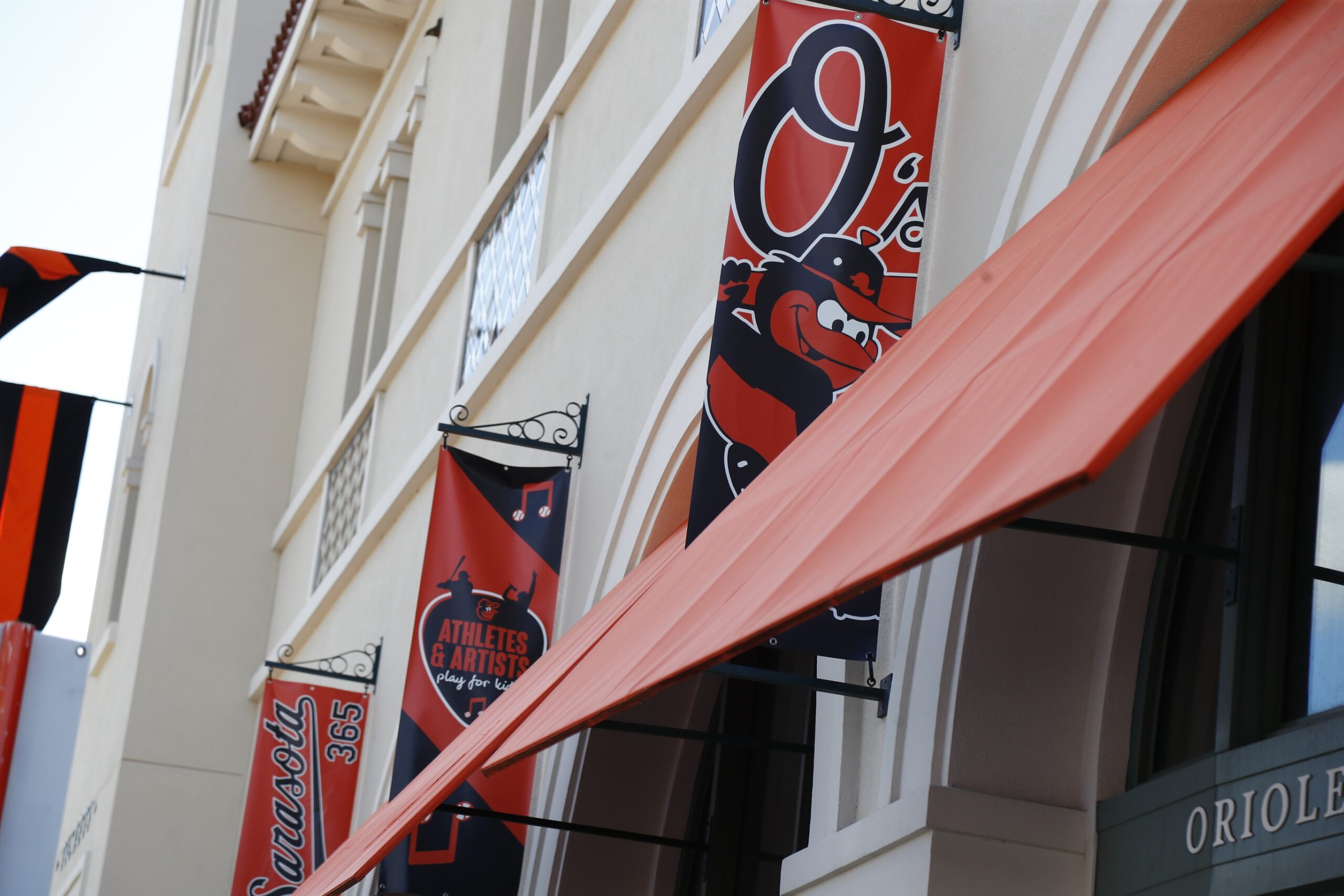 The Orioles are scheduled to report to the Ed Smith Stadium complex on Sunday for spring training. Their first workout is set for Monday. On Friday, they’ll open Grapefruit League play with a home game against the Toronto Blue Jays.

Here is the Grapefruit League schedule, with times to be announced: