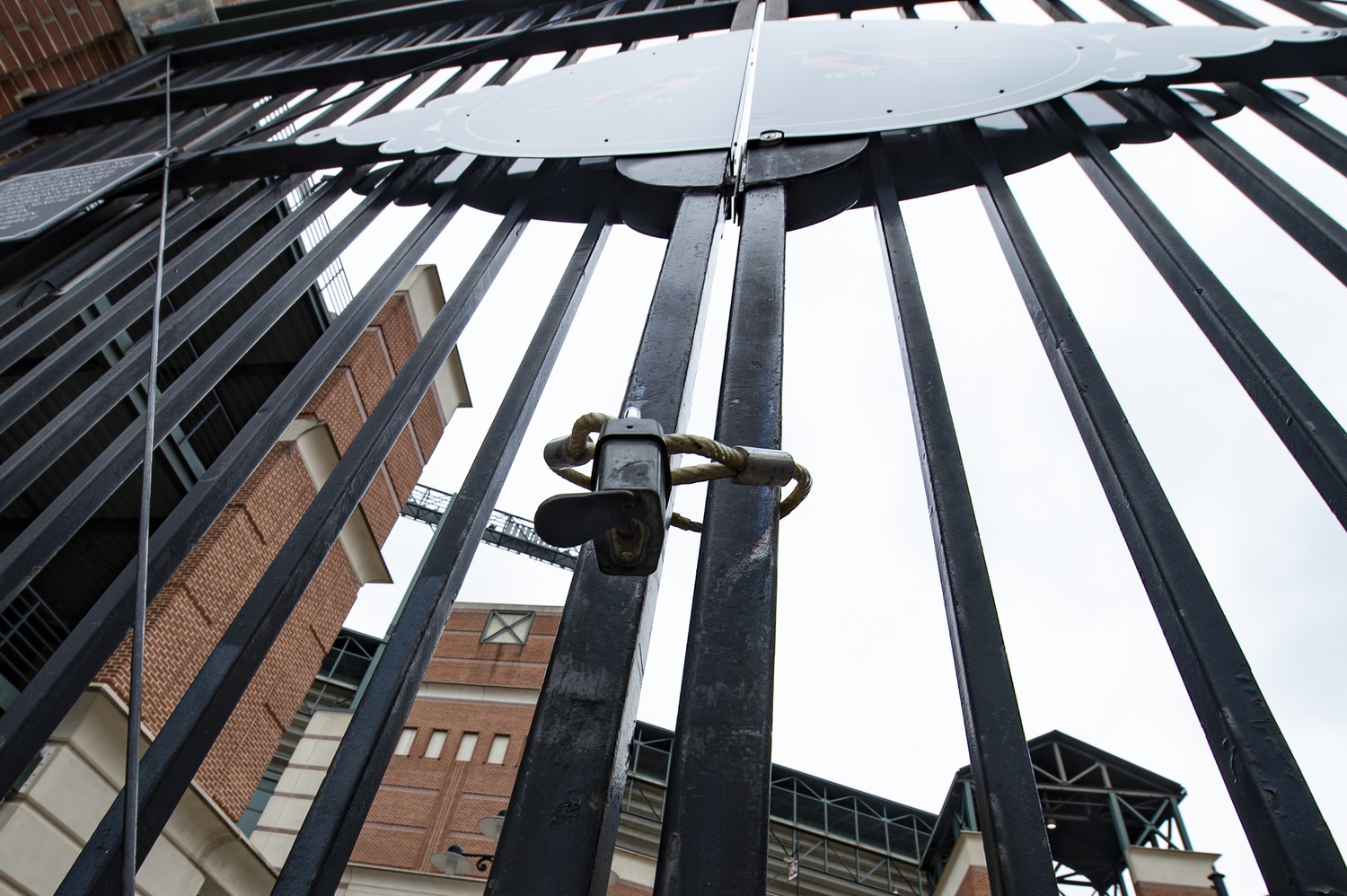 Now in its 98th day, Major League Baseball’s lockout of the players has resulted in a second week of regular season games cancelled. Commissioner Rob Manfred announced on Wednesday that an additional two series have been cancelled, and that the earliest possible Opening Day is April 14th.

The Orioles’ scheduled series in Tampa Bay for April 8th-10th and at home against Milwaukee on April 11th-13th were cancelled. Previously, the opening series with Toronto (March 31st-April 3rd) and at Boston (April 4th-6th) had been scrubbed.

The Orioles are scheduled to be off on April 14th and begin a three-game series with the New York Yankees at home on April 15th.

MLB and the Players’ Association seemed to be making significant progress towards a settlement, but the issue of an international draft, which had not been a paramount one previously, emerged this week as an area of disagreement.

The owners wanted to tie their removal of compensation for top level free agents’ signings to the players’ acceptance of an international draft.