What's next for the Orioles and Major League Baseball; Call for questions - BaltimoreBaseball.com 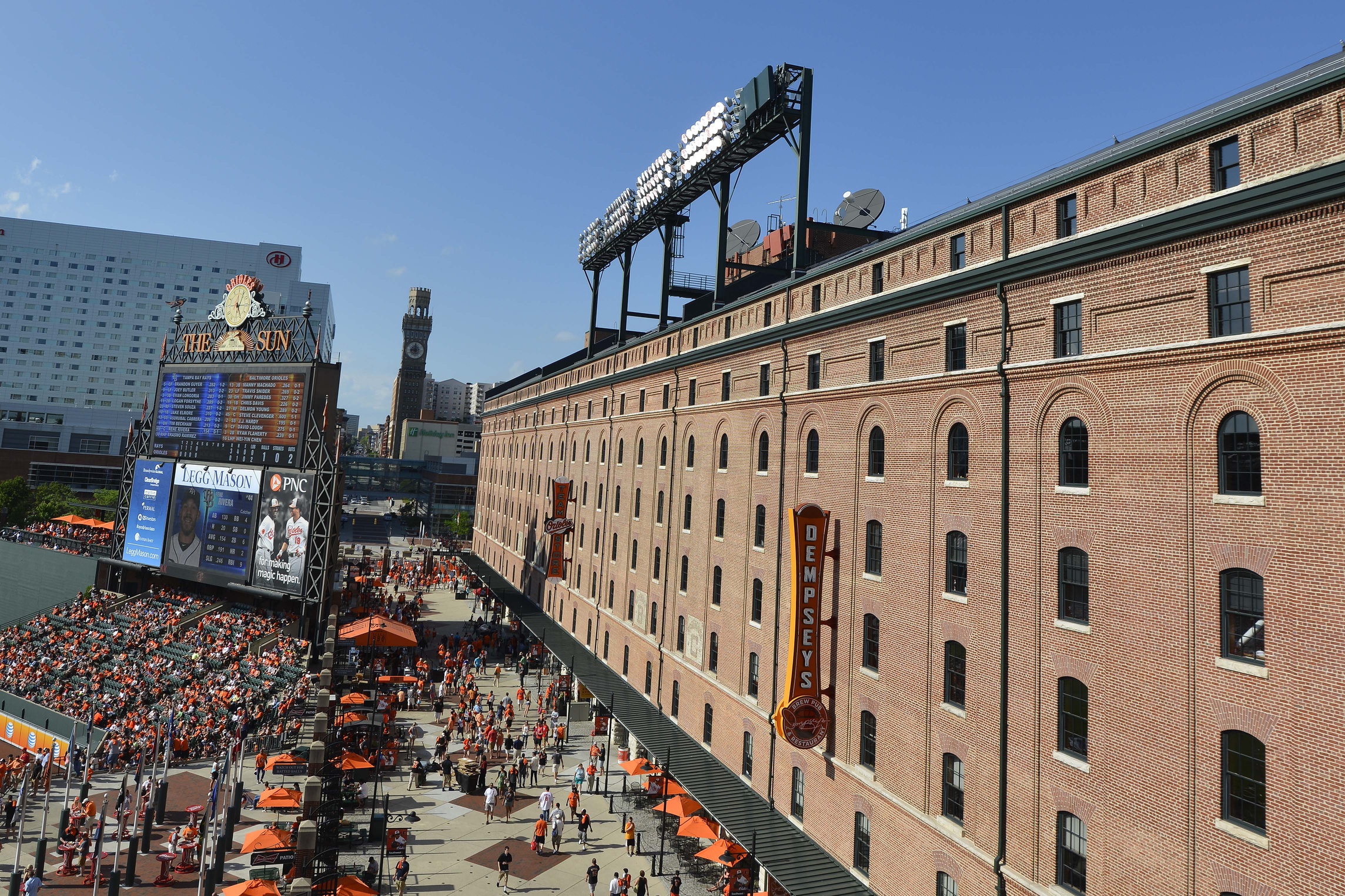 Baseball struck out in its attempt to reach a new collective bargaining agreement by Tuesday’s 5 p.m. deadline set by MLB commissioner Rob Manfred. Afterward, he announced that the first two series of the season have been canceled.

The sport also struck out with its fans, who are sorting through their feelings and are left with many questions. Let’s take a swing at what happens next.

How long will the lockout last?

I think we’re looking at another two-to-four weeks. If there’s a settlement in two weeks, then the season could begin on Friday, April 15th, which is Jackie Robinson Day. An additional month probably would mean an opening around Monday May 2nd.

Conversely, the talks could get even more acrimonious and the lockout could grow longer, which is a scary thought.

Could a quick settlement mean the first 2 series could be made up?

Manfred said that negotiations could resume as early as Thursday. If a settlement could somehow be worked out by Sunday, the Orioles’ three games against Toronto and at Boston could be made up on offdays and as part of doubleheaders.

The Orioles opening series are within the division, but there are interleague series scheduled — Philadelphia at Houston and Texas at Miami. Because those teams only play a single series, makeups will be harder to do.

How will spring training be handled?

If the dispute is settled in two weeks and Manfred holds to his four-week spring training plan, the Orioles could report to Sarasota in the middle of the month and play Grapefruit League games at the end of March and early April.

The Orioles’ first spring game is listed for March 12th against the Phillies in Clearwater, Florida, but it would take an awfully quick settlement for that to be played.

The Orioles’ last scheduled game at Ed Smith Stadium is on March 27th. If there’s a settlement in two weeks, a few games on the schedule could be played.

Makeup games in April are likely to be poorly attended. Most snowbirds leave Florida by April 1st, and it’s unlikely there will be many Baltimoreans going to Sarasota next month.

Could spring training be in Baltimore like it was in 2020?

Spring training 2.0, or summer camp, was held in Baltimore and three exhibition games were played but that was because of Covid and baseball’s inability to agree on how to proceed. Eventually, it became a 60-game season.

If there’s no settlement until the end of this month or early April, teams could decide to train in their stadiums. Minor league seasons begin the first week of April, and those players are needed for Grapefruit League games. Having the affiliates nearby could make it possible.

If a three-week schedule of exhibition games is played, spring training up north would be unwieldy because only the Nationals and Phillies are nearby. In Sarasota, there are nine teams within 90 minutes.

How does this affect the minor leagues?

Will all minor league players be available?

Since transactions are frozen, players on the Orioles’ 40-man roster can’t play in the minor leagues during the lockout.

What needs to be done when the lockout ends?

The Orioles must come to terms with their three arbitration-eligible players — pitchers John Means and Tanner Scott, and first baseman/designated hitter Trey Mancini.

The Rule 5 draft must be held, though with a shortened spring training, it might put players drafted at a disadvantage. Many major league clubs have barred opposing scouts from watching workouts until the lockout ends.

There are about 300 free agents looking for teams, and it’s likely the Orioles will sign a handful.

How much damage will be done to the game?

After five straight years of losing records, and two years of a pandemic, the Orioles can’t feel good about losing a possible sellout crowd for the March 31st opener against Toronto. Their home opener might not be as well attended, and for many, Opening Day is a must-attend. It might not feel that way this year.

Teams haven’t been permitted to use names, images and likenesses of players on the 40-man roster during the lockout, and their ability to promote ticket sales has been hindered. The Orioles and all of Major League baseball also will have to cope with fans’ anger. Had the dispute been settled on Tuesday without loss of regular season games, the effects probably have been minimal. That’s not the case now.