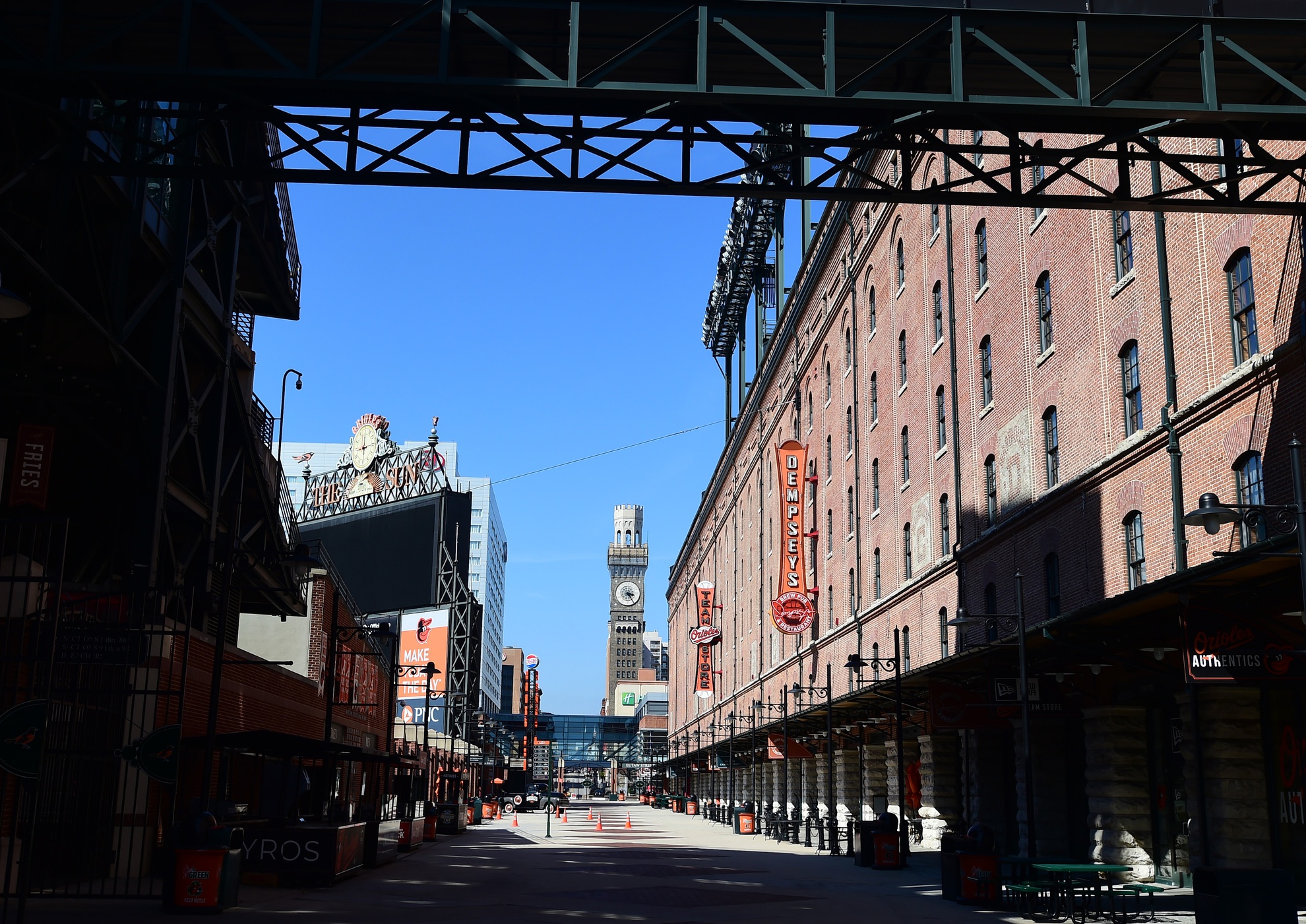 After a 16-hour negotiation session on Monday, Major League Baseball extended the deadline for reaching a collective bargaining agreement to 5 p.m. on Tuesday. MLB commissioner Rob  Manfred had set a deadline of Monday to reach agreement or else regular-season games would be canceled.

MLB and the players’ association worked until 2:30 a.m., and made progress, according to sources. However according to ESPN, the two sides remained divided on the competitive tax threshold, minimum salary, a bonus pool for players who are not eligible for arbitration, and the number of playoff teams. The sides are also discussing establishing an international draft.

Manfred had said that to preserve the scheduled March 31st openers, four weeks of spring training were needed, and that three days were necessary to open camps for spring training.