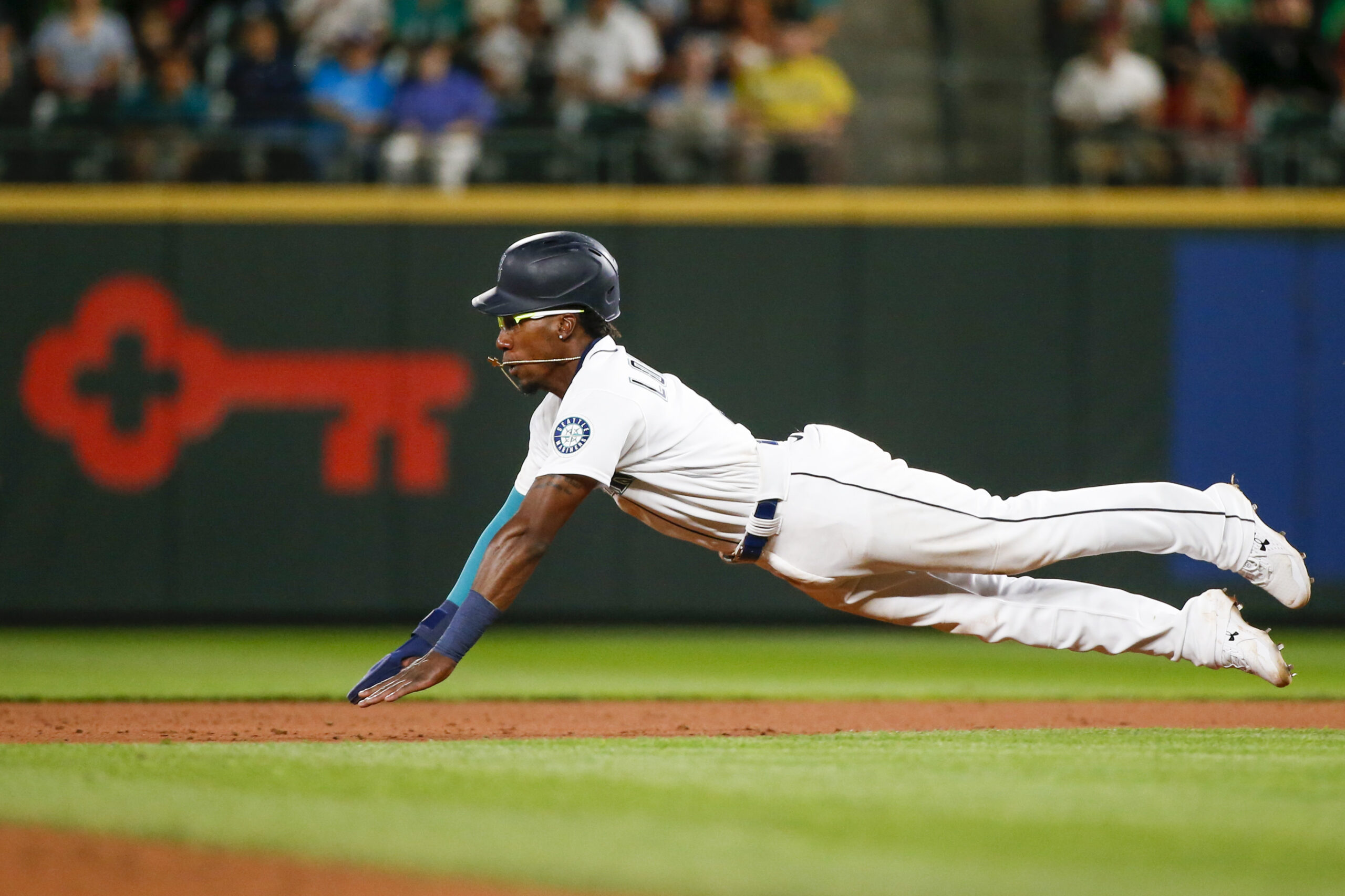 The Orioles have signed second baseman/outfielder Shed Long to a minor league contract. Long’s signing was first reported by ESPN.com and confirmed by an industry source.

Long, 26, had a .216 average with 12 home runs and 41 RBIs in 110 games with Seattle over the past three seasons. He’ll compete for a roster spot along with Rougned Odor, who was signed by the  Orioles before the Major League Baseball lockout began on December 2nd, Jorge Mateo and Richie Martin, who was outrighted to Triple-A Norfolk in November.

It’s the first signing for the Orioles in 2022.

Long’s best year came in 2019 when he hit .263 with a .787 OPS in 43 games with the Mariners. He was a 12th-round pick by Cincinnati in 2013 and was traded to the New York Yankees in January 2019 as part of the deal that sent right-hander Sonny Gray to the Reds. The Yankees immediately flipped Long to Seattle.