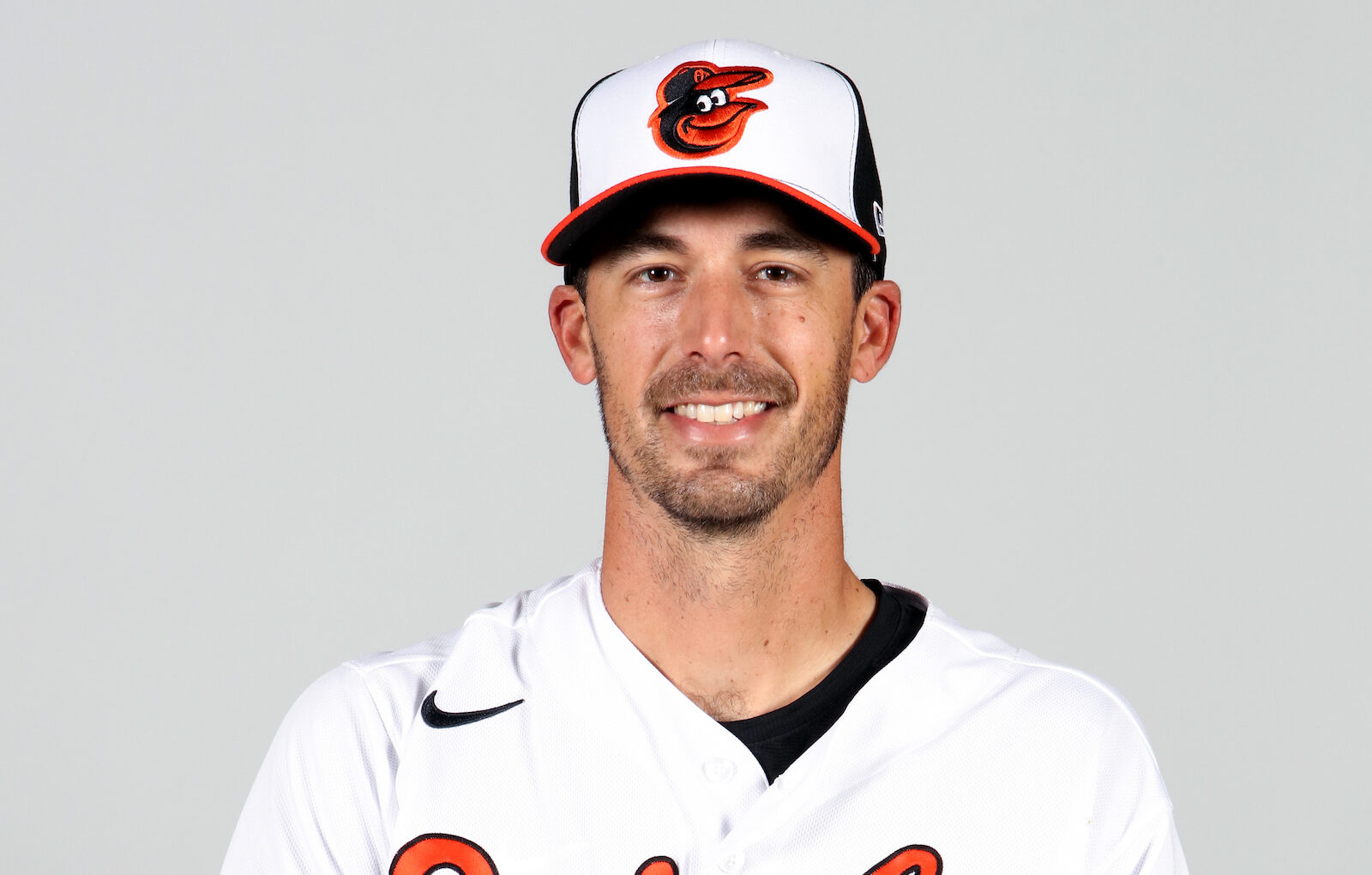 Kyle Moore has been in the Orioles’ organization as a minor league player, coach and manager since 2010. He began his managerial career with Aberdeen in the New York-Penn League in 2018. In 2019, he managed Low-A Delmarva, and Aberdeen again in 2021 when it moved to High-A. This coming season, he’ll manage Double-A Bowie.

This interview has been edited for brevity.

Question: How excited are you to get the opportunity to manage at Double-A?

Moore: “Super excited, to say the least. It’s such a big jump from A-ball to Double-A. At such a young age, 36 years old, I can’t say that I saw this for myself happening so quickly, but super excited that it did, and really fortunate to get this opportunity from the Orioles. It means a lot to me. It means a lot that they trust me to do this with this club.”

Q: Your career as a manager has been like a minor league player’s, going up a level at a time. What are the most important things you’ve learned?

A: “I was fortunate enough to work for different people across different regimes, and I was lucky enough to learn so much from each of them, especially the new guys that have taught me so much about analytics, technology, and the way baseball has modernized itself. I think the most important thing I’ve learned from managing is how different it is to coach versus manage.

Q: You played only 29 professional games. Do you find it a challenge that you’re managing players who have far more playing experience than you did?

A: “I think there’s certainly a challenge there. I think anybody who tells you differently is not telling you the truth. Once you realize why you’re there — and that’s to help the players, it’s not to help myself, it’s not to talk about myself when I was a player. It’s not to talk about what drills work for me because each individual player needs your attention to help them to become the best player, whatever that means.

“What helped me getting over that hump when I was younger was just knowing that I helped a guy on a given day. I gave him something that helped him on that day, the day after and the day after that, and all of a sudden you gain his confidence: ‘I can do this, and this is what I was born to do.’

“When I’m helping players that played at a higher level than I did, and I’m truly generally helping them, the more experience you get actually helping a player, I think that’s what sort of makes you believe you can do it. There are times when I’d be [standing] around a cage with five, six, seven coaches, all of whom played in the major leagues, and I would be the only one that didn’t. [They’d be] looking at me, saying: ‘What’s he going to say and how is he going to help this player?’ I think coaching is so much more than how good of a player you were.”

Q: Is there anything you recognize in the organization today that reminds you of the one you came to in 2010?

A: “No, to be quite honest, there’s nothing that’s similar. It’s very different. It’s about as different as you can possibly imagine. Not to shed any negative light on what we used to do here … There are huge differences in the way we do things now and the way we used to do things.

“I love both of them because each of them afforded me an education in baseball, and I’ve seen things done three or four or five different ways that have really taught me a lot about the game and a lot about life.”

Q: You’ve already gotten to manage many of the top prospects in the organization — Adley Rutschman, Kyle Stowers, Jordan Westburg and Gunnar Henderson. How impressed are you by the talent you’ve seen?

A: “Those are some of our most talented players, not only in our organization, but after being in minor league baseball for 12 years, you sort of see a difference in them and the rest of the group. Those players are among the most talented players in the world who aren’t in the big leagues.

“Stowers was probably the biggest surprise. I’d love to hear if anybody had Stowers being as good as he was. He hit 27 homers last year. He’s one of the best minor league hitters that I’ve ever seen. When we’re going to be good in Baltimore, he’s going to be a part of it.

“The other two, Westburg and Henderson, are middle infielders. Westburg is a super polished player and someone who does all the little things like the ultimate professional like a manager’s dream. When you find out someone’s coming up to your team from another level, if they can always do things like Jordan Westburg, it would make my job the easiest job in the world. That’s not always the case.

“Just like Stowers, these guys jumped three levels last year. Stowers went Aberdeen, Bowie, Norfolk. Westburg went Delmarva, Aberdeen, Bowie, which is kind of unheard of … I know they missed 2020, but this is their first go at professional baseball, and they’ve just run through the system, and I’m really impressed.”

Q: Fans know those names. Are there any players you had with the IronBirds last year who aren’t as familiar who could be big leaguers?

A: “That’s a pretty hard question to answer because Aberdeen is not Double-A, so you see a bunch of good players that could play in the big leagues. For you to say no on a guy in Aberdeen would be almost arrogant because you don’t know what these kids are going to become.

“I think of [infielder] Adam Hall. I think of a guy that’s played a ton of minor league baseball, and it feels like he’s 27 years old. You look down, and he’s 22, he’s a baby. He’s so young. He can become anything. He could become an everyday shortstop in the big leagues … There’s a lot of players like that this new regime is drafting, a lot of college players that come from big programs that have had a lot of success before. I don’t think it’s far-fetched to say that there might be four or five dark horses in there that are going to go out and have a great year in ’22, and we’re going to be talking about.”