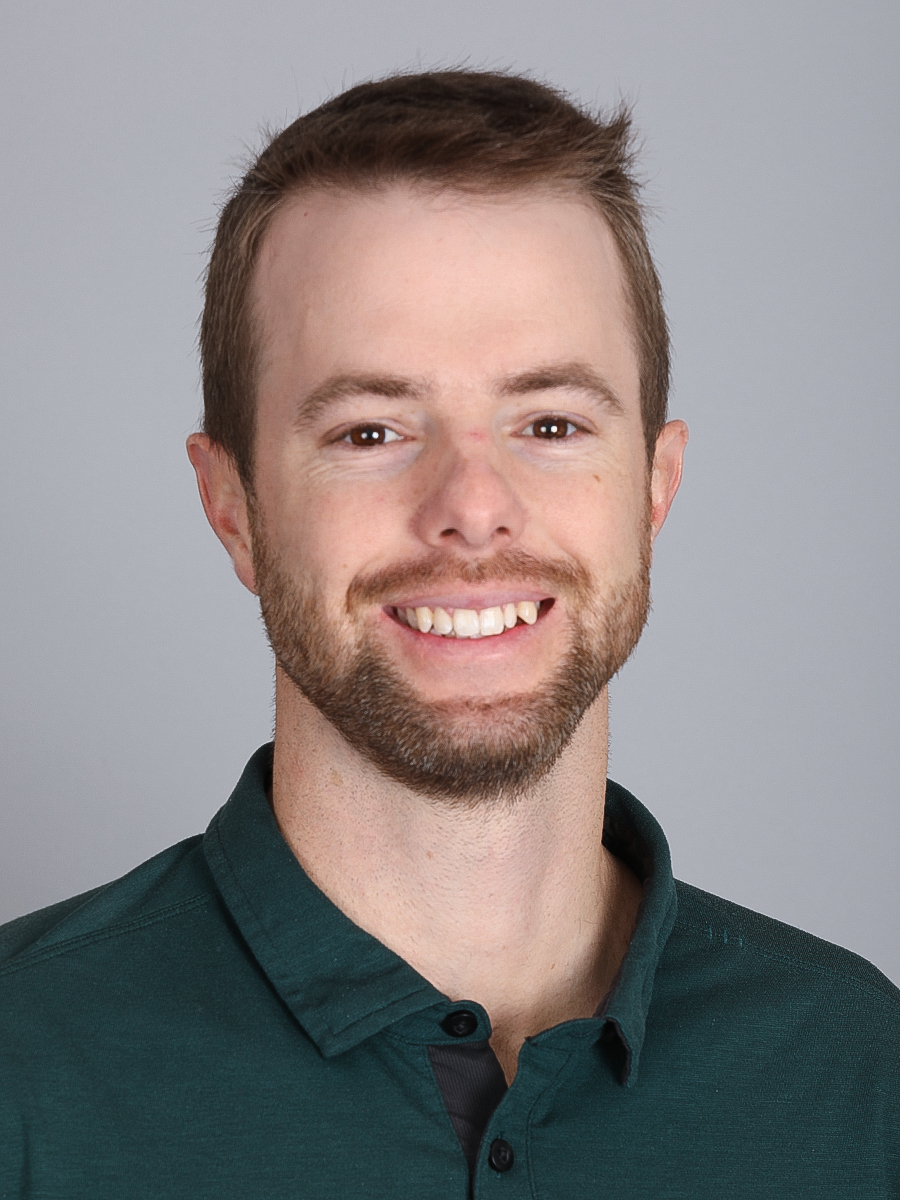 Last month, the Orioles announced the addition of two batting coaches — Matt Borgschulte and Ryan Fuller — neither of whom played in the major leagues. Borgschulte never played professionally at all.

The team’s trend of hiring coaches and managers without major league playing experience was illustrated again on Wednesday when the Orioles announced their minor league staff.

A number of the coaches and managers have been hired under Matt Blood, the Orioles’ director of development, who joined the team late in the 2019 season.

Perhaps the most interesting hire is Roberto Mercado, who had been the head baseball coach at New Britain, Connecticut High School for the past decade. Mercado also had been the school’s dean of students since 2004.

According to his Linkedin profile, Mercado, who will manage the High-A Aberdeen IronBirds, worked as dean to: “Counsel high school students when they have troubles in the classroom on in the community. Work directly with teachers, administration team, social workers, police officers, probation, DCF and families to help students achieve their highest potential.”

Mercado also has coached in the Cape Cod League and has some international experience, coaching in Australia and New Zealand.

With the IronBirds, Mercado can concentrate on developing some of the team’s brightest prospects.

Mercado played three years at New Britain High School, and moved on to Connecticut Avery Point, a junior college where he was a leadoff hitter and centerfielder. He graduated from Fitchburg (Massachusetts) State, where he was named Male Student Athlete of the Year in 2002.

The other full-season managers are more conventional choices. Buck Britton, who has managed at Low-A Delmarva and Double-A Bowie, moves up to replace Gary Kendall at Triple-A Norfolk. Britton, the brother of Yankees reliever Zack Britton, played seven seasons in the Orioles’ organization.

Kyle Moore, who had success at Delmarva and Aberdeen, replaces Britton at Bowie, and Felipe Alou, who ran the Orioles’ Dominican academy, manages Delmarva.

Alou is one of 11 children of Felipe Alou, the outstanding major league outfielder. The senior Alou was hired by Dan Duquette, the former head of baseball operations for the Orioles, to manage the Montreal Expos as the first Dominican manager.

The Orioles’ two most successful managers, Earl Weaver and Buck Showalter, didn’t play in the majors. Nor did onetime managers Ray Miller, Cal Ripken Sr. and Dave Trembley. Neither Trembley nor Kendall, a native Baltimorean who had managed in the Orioles’ minor league system since 2004, played professional ball.

Justin Ramsey, who has worked with pitching prospects Kyle Bradish, DL Hall, Grayson Rodriguez and Kevin Smith, has moved up to Norfolk and also been appointed as the team’s upper-level pitching coordinator. Ramsey had worked with Moore at Delmarva, and Britton at Norfolk.

Branden Becker, who advanced from the Florida Complex League, will work with Moore at Bowie. Becker was a 17th-round draft choice in 2015 and played five seasons as an infielder in the organization.

Jaylen Ferguson was selected in the ninth round in 2015 and was signed by Nathan Showalter, Buck’s son. Ferguson, who will be a hitting coach in the Florida Complex League, played six seasons in the Orioles’ organization as an outfielder, reaching Bowie in 2021 where he hit .150 in 28 games.

Troy Marrow, who’s from Lutherville, Maryland, will be a fundamentals coach in the Florida Complex League. Marrow was an outfielder for Loyola-Blakefield, where Orioles left-hander Bruce Zimmermann attended.

One of the new instructors does have major league credentials. Cody Asche played third base and left field for the Philadelphia Phillies and hit 22 home runs and drove in 85 runs in 2015 and 2016. Asche will be the organization’s upper-level hitting coordinator.