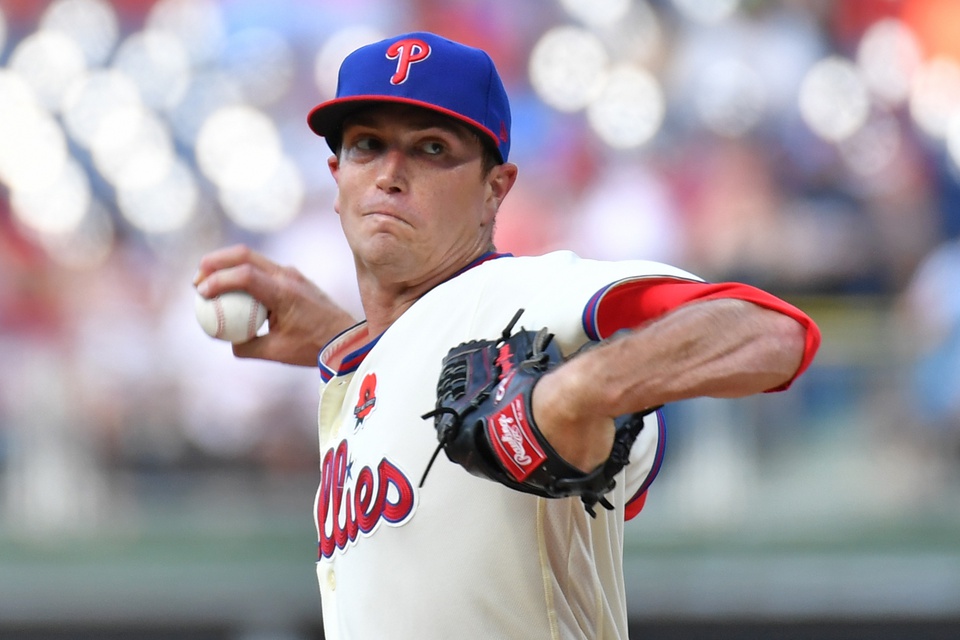 Pitchers and catchers report to Sarasota in four weeks, and while there is likely to be some roster changes between now and then, these are some of the storylines I’m going to be following when spring training begins for the Orioles.

Who’s going to start Opening Day? The pitcher who starts on March 30th at Fenway Park against the Boston Red Sox isn’t necessarily the best pitcher. Instead, it’s often the most experienced one.

Had John Means been available — the left-hander is expected back in the summer after having Tommy John surgery — he’d get the assignment, his third straight. In this century, only Chris Tillman (2014-2016) had three consecutive Opening Day starts.

Kyle Gibson, 35, would seem to have the edge because he’s the most experienced pitcher on the staff. Gibson signed with the Orioles in December, and while he doesn’t profile as a No. 1 starter, the Orioles aren’t likely to ask Grayson Rodriguez, their top prospect, to be the first in line to start. They could choose Kyle Bradish, Dean Kremer or Tyler Wells, but a veteran like Gibson seems logical.

Will any rookies make the club? That’s easy. Gunnar Henderson, who’s likely to start at third base on Opening Day, is still a rookie, so he’ll make it. Rodriguez is likely to be on the roster, and so could left-hander DL Hall.

Andrew Politi, who was selected in last month’s Rule 5 draft from the Red Sox, could make the team, too, but there will be stiff competition for the final two or three bullpen spots.

Infielder Jordan Westburg isn’t likely to start the season with the Orioles. Adam Frazier signed and should be the starter at second base to begin the season while Westburg goes back to Triple-A Norfolk.

Will there be position player battles: Ten of the 13 position players on the roster look set. James McCann will back up Adley Rutschman at catcher; Frazier, Henderson, Ryan Mountcastle, Jorge Mateo and Ramón Urias have infield roles; and Austin Hays, Cedric Mullins and Anthony Santander are starting outfielders.

Ryan McKenna has demonstrated his value as an extra outfielder, and he’s likely to be the 11th position player.

Kyle Stowers has an advantage for the 12th with a host of candidates for the 13th spot, including utility infielder Terrin Vavra, non-roster outfielder Nomar Mazara and three first baseman/outfielder-types — Franchy Cordero, Lewin Díaz and Ryan O’Hearn.

O’Hearn was claimed from Kansas City and then outrighted, giving the Orioles multiple candidates who bat left-handed and can play first base, the outfield and be the designated hitter. Cordero and Díaz hit left-handed, too.

Will the Orioles be healthy again?: Last year, the Orioles had the fewest number of players on the injured list in baseball. In addition to Means, Rodriguez missed three months because of a lat strain, Kremer missed two months because of an oblique injury, and Bradish and Wells lost time because of injury. But they had no catchers or outfielders on the injured list. (Rutschman’s triceps injury occurred before he was a major leaguer and doesn’t count.)

In the infield, only Mountcastle and Urías needed to go on the injured list, and those were short stints. They had 10 players who were on the Opening Day roster and never left it: Hays, Mullins, Santander, Mateo, second baseman Rougned Odor, catcher Robinson Chirinos, starter Jordan Lyles and relievers Bryan Baker, Cionel Pérez and Dillon Tate.

Having similar health would go a long way toward another competitive team.

Having pitchers ramp up ahead of time for the World Baseball Classic is a concern.