Orioles will zero in on starting pitching as Winter Meetings begin - BaltimoreBaseball.com 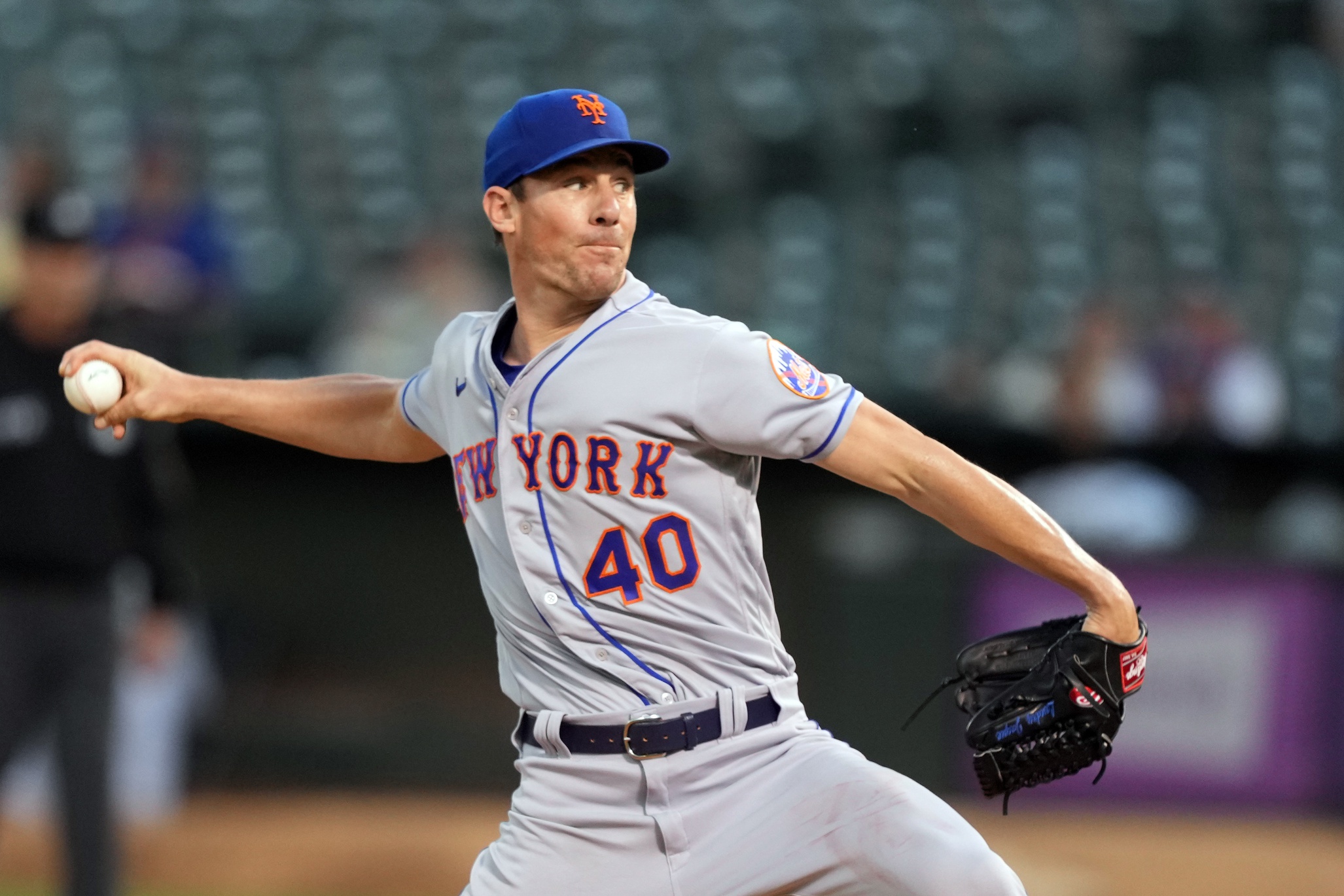 SAN DIEGO–In Mike Elias’ four years as the Orioles’ executive vice president/general manager, the team has yet to sign a free agent to a multiyear contract. If the Orioles are serious about signing some of the names they’ve been linked with, that will change.

Elias’ biggest deal came a year ago when he signed starter Jordan Lyles to a one-year contract with an $11 million option, which wasn’t exercised.

Over the weekend, the New York Post’s Jon Heyman wrote that the Orioles were one of eight or nine teams interested in free agent left-hander Carlos Rodón.

It seems unlikely that the Orioles would be willing or able to compete with the biggest spending teams on such a prized free agent. Rodón is ranked as MLBTradeRumors’ sixth most desirable free agent, and they estimate he could command a five-year, $140 million deal.

While that willingness to spend would delight many Oriole fans, it would be most surprising.

Eight months before Elias’ arrival in November 2018, the Orioles paid right-hander Alex Cobb $57 million over four years, a contract Elias badly wanted to be rid of.

That fits the profile of a pitcher the Orioles would like to have, but I just can’t see them paying him that much—especially with the New York Mets eager to replace Jacob deGrom, who left them for the Texas Rangers on Friday night.

Another report in the New York Post indicates that Chris Bassitt, another possible Oriole target, is searching for a four-year contract. The Mets, Bassitt’s 2022 team, isn’t eager to go beyond three years, the report suggests.

Bassitt will be 34 next February, and it’s easy to see why New York isn’t interested in a four-year deal, but would the Orioles be eager to do so?

If he could equal those numbers with the Orioles, that would be terrific. MLBTradeRumors.com rates Bassitt as the 13th most desirable free agent with a possible contract of three years, $60 million.

McGriff’s deserving election: Fred McGriff’s unanimous selection by the 16-member Contemporary Baseball Era committee to the Hall of Fame was greeted positively throughout the game.

McGriff hit 493 home runs over a 19-year career with six teams. During his 10 years on the ballot, McGriff topped out at 39.8 percent of the Baseball Writers’ Association of America vote in his final year of eligibility in 2019, just over half of the 75 percent necessary for election, finishing 10th.