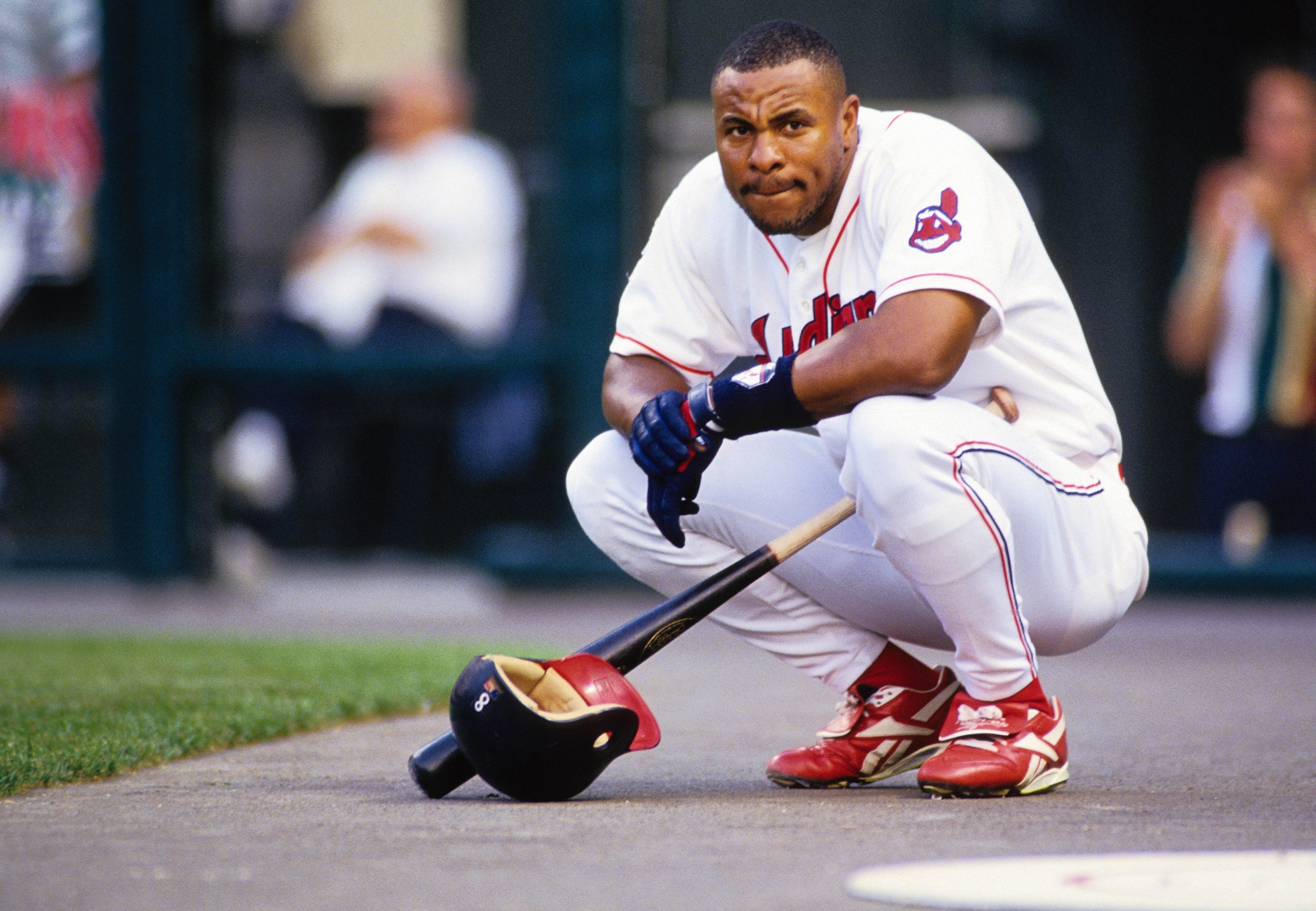 If no one on the 2023 ballot wins induction into the National Baseball Hall of Fame during this month’s Baseball Writers’ Association of America (BBWAA) election – and that is a real possibility – it doesn’t necessarily mean there will be no new plaques hung at Cooperstown come July.

The Hall’s 16-member Contemporary Baseball Era committee will meet today and vote on an eight-player slate of well-known former stars that is, for better or worse, much more star-studded than the 28-man BBWAA ballot.

Trouble is, three of the Contemporary Era candidates – Barry Bonds, Roger Clemens and Rafael Palmeiro — were passed over by the baseball writers because of links to baseball’s steroid scandal and Albert Belle got even less support largely because he was almost universally disliked by the media and did just about everything he could to reinforce the popular notion that he was a bad guy.

So, here’s my prediction: Somebody will be named on the necessary 12 out of 16 ballots – probably Fred McGriff and/or Curt Schilling – at least in part because naming an inductee would be a nice way to kick off Baseball’s Winter Meetings and assure that Induction Weekend will feature at least some star power.

Nice guys Don Mattingly and Dale Murphy will fall short because they don’t quite have the cumulative career numbers to wow the former players, executives and media members on the committee, and it’s hard to imagine more than a handful of voters wanting to be the first to jump on the bad boy bandwagon and polish the tarnished reputations of the other four.

We’ll know soon enough, but I’m going to probably going shock some people when I say they should take a second look at Angry Albert.

Not that he didn’t commit his own set of sins against the integrity of baseball. He was suspended in 1991 for firing a ball into the stands, hitting a heckling fan, and was caught with a corked bat during the 1994 season. But there are plenty of players in the Hall of Fame who were suspended for various offenses and at least one – pitcher Gaylord Perry, who died on Thursday at the age of 84 – who was known far and wide for illegally doctoring baseballs.

Belle, who played his final two seasons with the Orioles before being forced into retirement by a hip injury, was one of the most feared hitters in the sport. He averaged 120 RBIs over his 10 full seasons in the majors and had more than 100 in nine of them. He was a five-time All-Star and five time top-10 MVP candidate. If the popular, unofficial description of a Hall of Famer was a guy who was one of the truly dominant players of his era, Belle ruled the 1990s and led the 1995 Cleveland Indians back to the World Series after a 40-year drought.

No, he wasn’t a particularly nice fellow, but there are dozens of players in the Hall of Fame who wouldn’t have won a congeniality contest. Belle was a complicated guy with plenty of demons, but that shouldn’t keep him from getting credit for his terrific performance on the field.

The reason I’m not saying the same thing about Bonds and Clemens is because they dragged the sport through the mud for years, though I believe Palmeiro might have paid too high a price for being the first marquee player to test positive for a PED.

I’m focused more on Belle because it’s clear that his bad-boy image contributed so heavily to the scant support he got during his two years on the BBWAA ballot. He was named on just 7.7 percent of the ballots in his first year of eligibility (2006) and dropped off the ballot the following year after failing to reach the 5 percent requirement to remain eligible for election.

If you want a comparable player to put that in perspective, Minnesota Twins star Kirby Puckett also had his career shortened by physical infirmity (glaucoma-related vision loss) and also retired after 12 major league seasons. He was a terrific all-around player who richly deserved his plaque in Cooperstown, but Belle had gaudier power and run-production numbers in far fewer at-bats, which should – to some extent — offset Puckett’s clear advantage as a defensive standout.

Puckett was the better all-around player, but so much better that he was elected to the Hall of Fame his first time on the ballot with 83 percent of the vote and Belle got just 3.5 percent in his second and final year of BBWAA eligibility?

Personality and popularity clearly matter. I just think they should not matter quite that much. Belle may not deserve our affection, but his career deserves more respect.