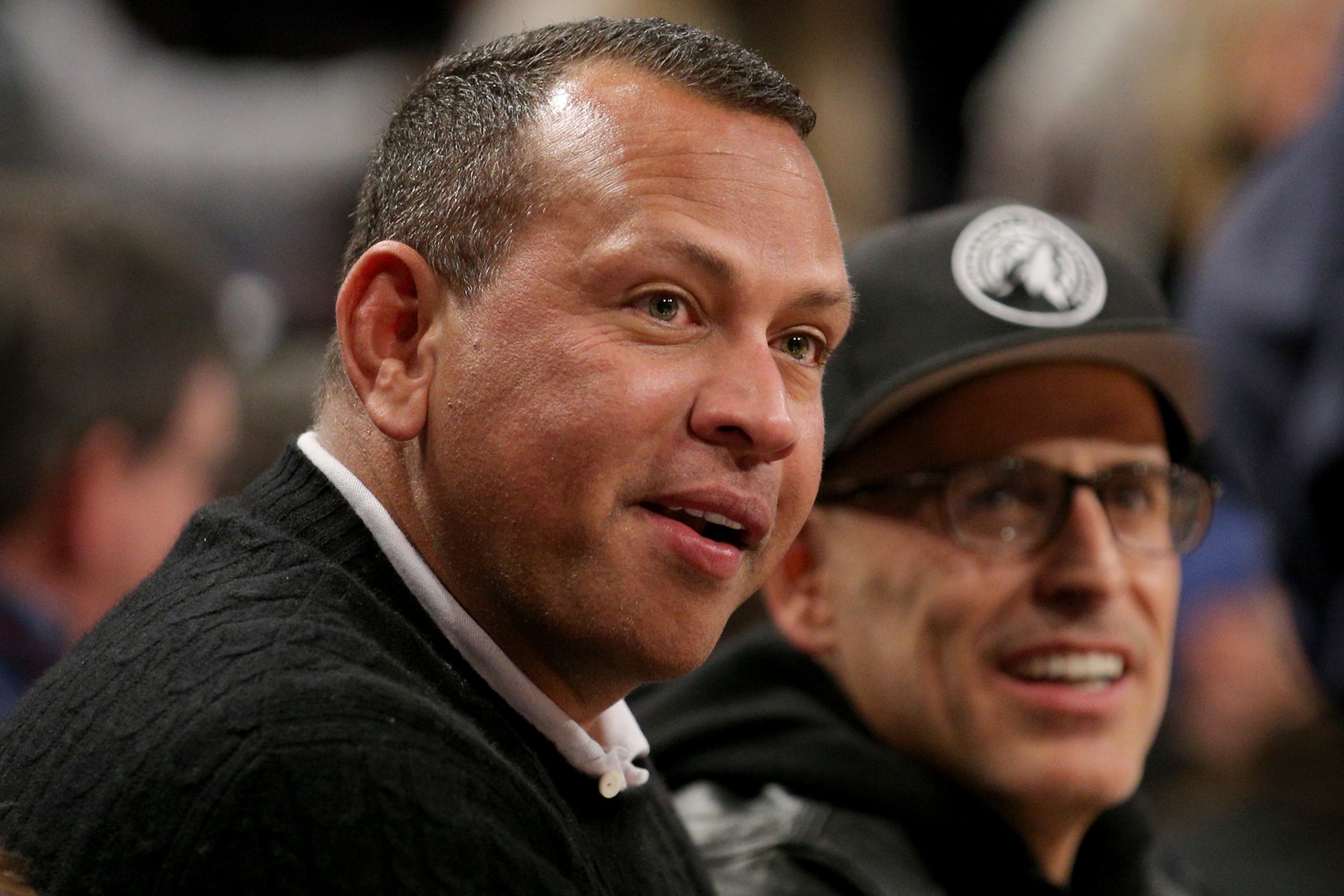 It’s a great honor to be one of the longtime baseball writers who vote each year to determine who will be inducted into the National Baseball Hall of Fame, and it has been a long time since I last filled in a ballot.

You see, the year I was elected national president of the Baseball Writers’ Association of America, my employer – the Baltimore Sun – decided to join a group of large newspapers that prohibited their writers from taking part in the selection process for major awards and honors.

The rationale was not unreasonable. The papers did not want their reporters to become part of the stories they ultimately would have to write about those awards and the athletes who received them. We’re supposed to be objective, after all, and what could be more subjective than deciding who would win the Cy Young Award or get inducted at Cooperstown … or Canton … or the Halls of Fame for the other professional and amateur sports.

So, I had to retire before I could again become eligible to receive a ballot and this will be the first December since 2006 that I will reassume the huge responsibility of helping to decide which of the 28 former players listed on the 2023 ballot, if any, will become the newest legends to be immortalized next July in upstate New York.

I should be pretty excited about that, and I was until I saw the actual ballot, which does not include anyone who you would call a slam-dunk Hall of Famer unless we’re finally getting to the point where we’re willing to overlook the whole steroid mess or, in one case, the Houston Astros sign-stealing scandal.

There is no Derek Jeter or Mariano Rivera or Cal Ripken to spark a debate over who should or shouldn’t be a unanimous selection. The players who come closest to that kind of stature on this year’s ballot – Alex Rodriguez and Manny Ramirez – clearly are being ostracized by most HOF voters, and that doesn’t figure to change this year.

The top three vote-getters from 2022 who are still on the ballot – Scott Rolen, Todd Helton and Billy Wagner – have solid credentials, but only Rolen was chosen by more than 60 percent (63.2) of the voters and would still have to bridge a historically large gap to be named on the 75 percent of ballots necessary for induction the following year.

It’s certainly possible that several of last year’s top candidates could benefit from the lack of any certain inductees, but it’s probably more likely that this will be one of those rare years (like 2021) when no one gets the nod from the baseball writers and any inductees will have to come from the 16-member Contemporary Baseball Era Players Committee that will meet next weekend to vote on a list of eight players who have exhausted their eligibility for the annual BBWAA election.

That list includes Barry Bonds, Roger Clemens, Albert Belle, Curt Schilling, Don Mattingly, Dale Murphy, Rafael Palmeiro and Fred McGriff. To gain induction in July, one or more of those players would have to receive at least 12 of the 16 votes – the same 75 percent required from the much larger BBWAA voting body.

Hard to say whether the contemporary era voters will be more forgiving of the three players on that list (Bonds, Clemens and Palmeiro) who were tainted by the steroid era, but there is no disputing their on-field credentials. Of the remaining five, Schilling came the closest to being elected during his time on the BBWAA ballot, missing induction by just 16 votes in his ninth year in 2021.

Obviously, I’m not going to predict what my BBWAA ballot will look like. Voters can select up to 10 players, and I’m pretty sure I won’t be choosing that many, but I didn’t wait 17 years to rejoin the electorate to send in a blank ballot, so stay tuned.