Gift ideas for the Orioles' fan in your life - BaltimoreBaseball.com 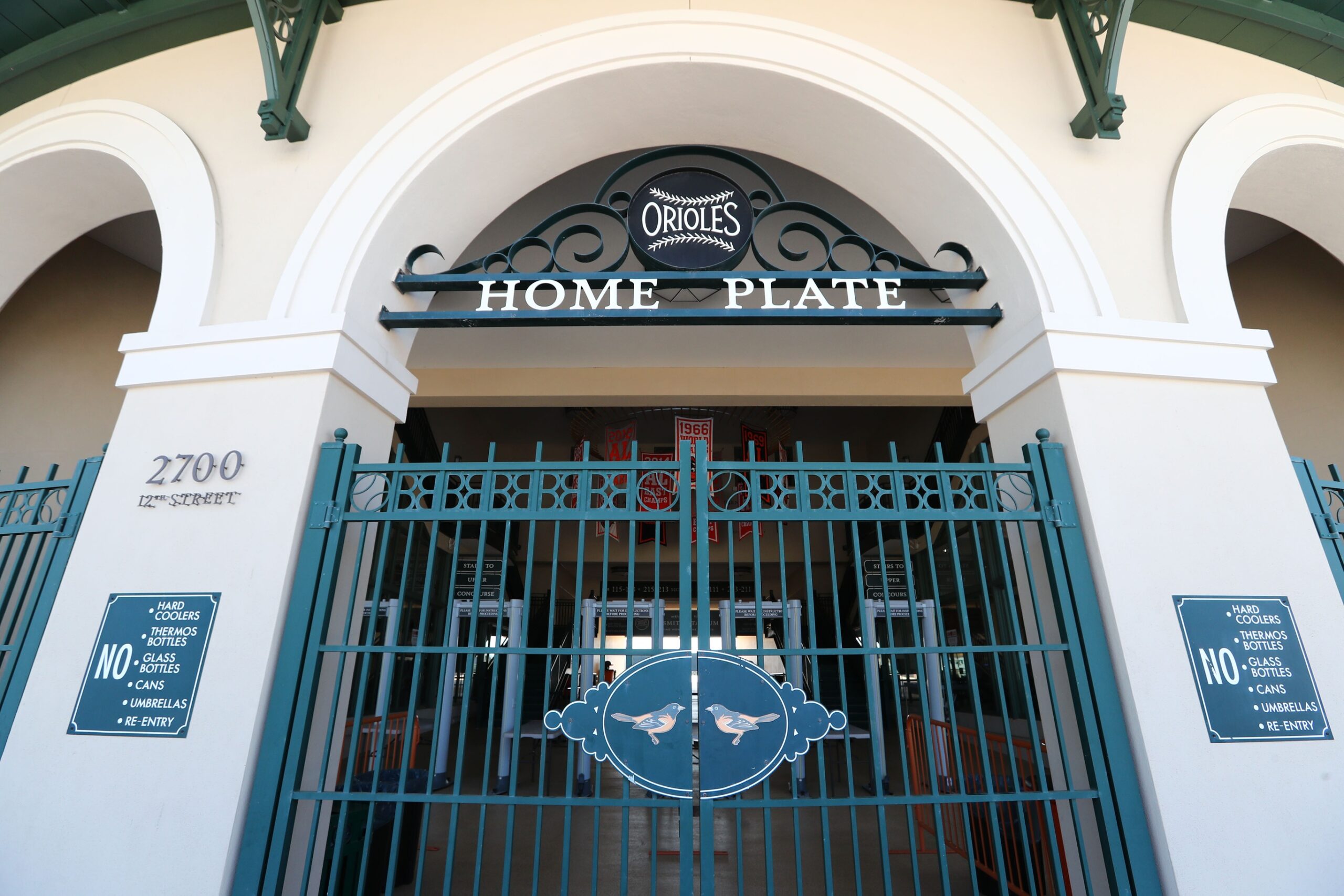 It’s Black Friday, the unofficial start to the holiday shopping season. Let’s look at some gift ideas for the Orioles’ fan in your life.

Take them on a trip: Baseball will be very different in 2023. The pitch clock arrives, the shift leaves, and larger bases will be installed.

The there’s  the new schedule, which features the Orioles playing 13 games against their four American League rivals instead of 19. That means just two away series in Boston, New York, Tampa Bay and Toronto instead of three..rre

For the first time, the Orioles will be facing every other major league team, and that means more road trips to places they haven’t played in a while.

How about San Francisco? The Orioles haven’t played there since 2016, and they’ll visit Oracle Park, one of the nicest in the major leagues, from June 2nd-4th.

If you missed last year’s two-game series at Wrigley Field with Orioles fans outshouting Cubs fans, they’ll be back there on June 16th-18th.

Have you always said you’d make the short drive up to Philadelphia to see Citizens Bank Park? By the time the Orioles play there on July 24th-26th, Bryce Harper, who underwent Tommy John surgery, could be back. If you want some recommendations on where to get the best cheesesteaks, just ask.

If you’d like to see Manny Machado in a Padres uniform, the Orioles are scheduled to see him at Petco Park on August 14th-16th. He may not know too many current Orioles.

The Orioles are also scheduled to go to Arizona for the first time since 2019 from September 1st-3rd.

If you want to go to Los Angeles, Colorado, Pittsburgh, St. Louis, Cincinnati, Miami or New York to see the Mets, you’ll have to wait until 2024.

There are some American League cities you may have missed. Texas (April 3rd-5th) and Kansas City (May 2nd-4th) have lots of interesting places to see, great barbecue and inexpensive, convenient and plentiful hotel rooms, but you will have to rent a car.

Let’s go to Cooperstown: If you’ve never been to the Baseball Hall of Fame, you need to plan a trip. Cooperstown is about a five-hour drive from Baltimore.

If you don’t want to drive, you can fly to Albany and drive the two hours.

There aren’t many hotels nearby, but there are bed and breakfasts and Airbnb’s available. If you really want to splurge, there’s the charming Otesaga Hotel, where Hall of Famers stay for the July induction ceremony.

Here’s my pro tip. Don’t go for the ceremony when the town is overrun, but other times, you can park on the street near the Hall of Fame.

Part of the charm of the Hall of Fame is that it isn’t convenient, but the museum is a must for any serious baseball fan. For collectors, there are many memorabilia shops nearby.

Let’s go to spring training: Spring training is more than two months away, but for the first time since 2019, we’ll have a full, unrestricted six weeks in Sarasota.

In January, I’ll publish my annual guide to Sarasota with restaurant and touring recommendations, but you might want to start planning your trip now.

Southwest has four nonstops a day to Sarasota. Hotel prices have been skyrocketing, so you may want to nail down accommodations now.

If you haven’t been, it’s really a great experience. You’ll get an intimate look at the 2023 Orioles and some future ones, too.

Ed Smith Stadium is a terrific spring home, and the Orioles will play 17 home games, and each of their road games are within a 90-minute drive.

Get them a book: There are some excellent new baseball books out. I’m currently reading “The Grandest Stage, a History of the World Series,” by Tyler Kepner, the New York Times baseball writer.

It’s a wonderful book with great interviews with World Series heroes, including Jim Palmer, and lots of inside details.

The best biographies this year are “Rickey: The Life and Legend of an American Original,” an incisive story of Rickey Henderson by Howard Bryant and “Red Barber, the Life and Legacy of a Broadcasting Legend,” by Judith R. Hiltner and James R. Walker.

Former Yankees outfielder Paul O’Neill has an excellent book on the mind of a hitter, written with Jack Curry: “Swing and a Hit: Nine Innings of What Baseball Taught Me.”

The Cleveland Guardians franchise hasn’t won a World Series since 1948, but that marvelous team and its principal players are profiled in the lovely “Our Team: The Epic Story of Four Men and the World Series that Changed Baseball” by Luke Epplin.

Help them keep score: Scorekeeping among fans and even many writers is a lost art. I’m one of the few writers who still uses a scorebook, and if the fan in your life is having trouble finding a scorecard at the ballpark, get them a scorebook.

Washington Nationals broadcaster Bob Carpenter sells an excellent scorebook. His fan scorebook has room for 100 games. It’s $30 and can be ordered at bcscorebook.com. He also has TV and Radio scorebooks. I use the radio one, which has room for 200 games.