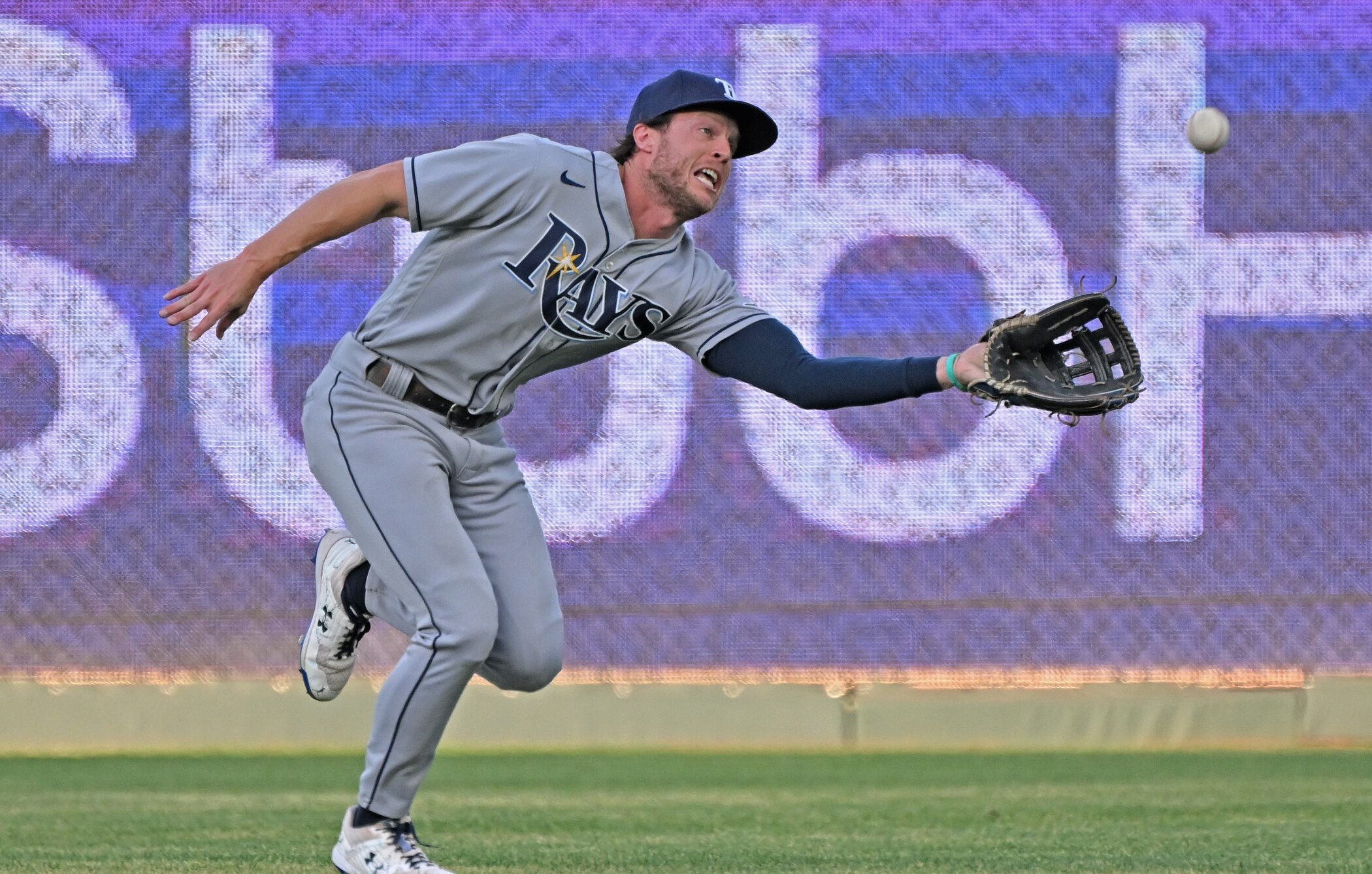 After sending Trey Mancini, their longtime star first baseman/designated hitter to the Houston Astros for two pitching prospects on Monday and their All-Star closer Jorge López to the Minnesota Twins for four more pitching prospects on Tuesday morning, the Orioles made one more deal in the minutes before the 6 p.m. trade deadline.

Phillips, who was designated for assignment by Tampa Bay on Monday, hit .147 with five home runs and 14 RBIs in 75 games for the Rays this season. In six major league seasons with Tampa Bay, Milwaukee and Kansas City, Phillips is just a .190 hitter in 346 games.

On July 17th, Phillips hit a three-run home run against Jordan Lyles in the Rays’ 7-5 win over the Orioles.

The 28-year-old is another left-handed hitter for the Orioles and has played mostly center and right field. He’s considered an excellent outfielder and a positive clubhouse presence.

Phillips is best known for his game-winning hit in the bottom of the ninth of Game 4 of the 2020 World Series against the Los Angeles Dodgers.

He replaces Mancini on the 40-man roster.