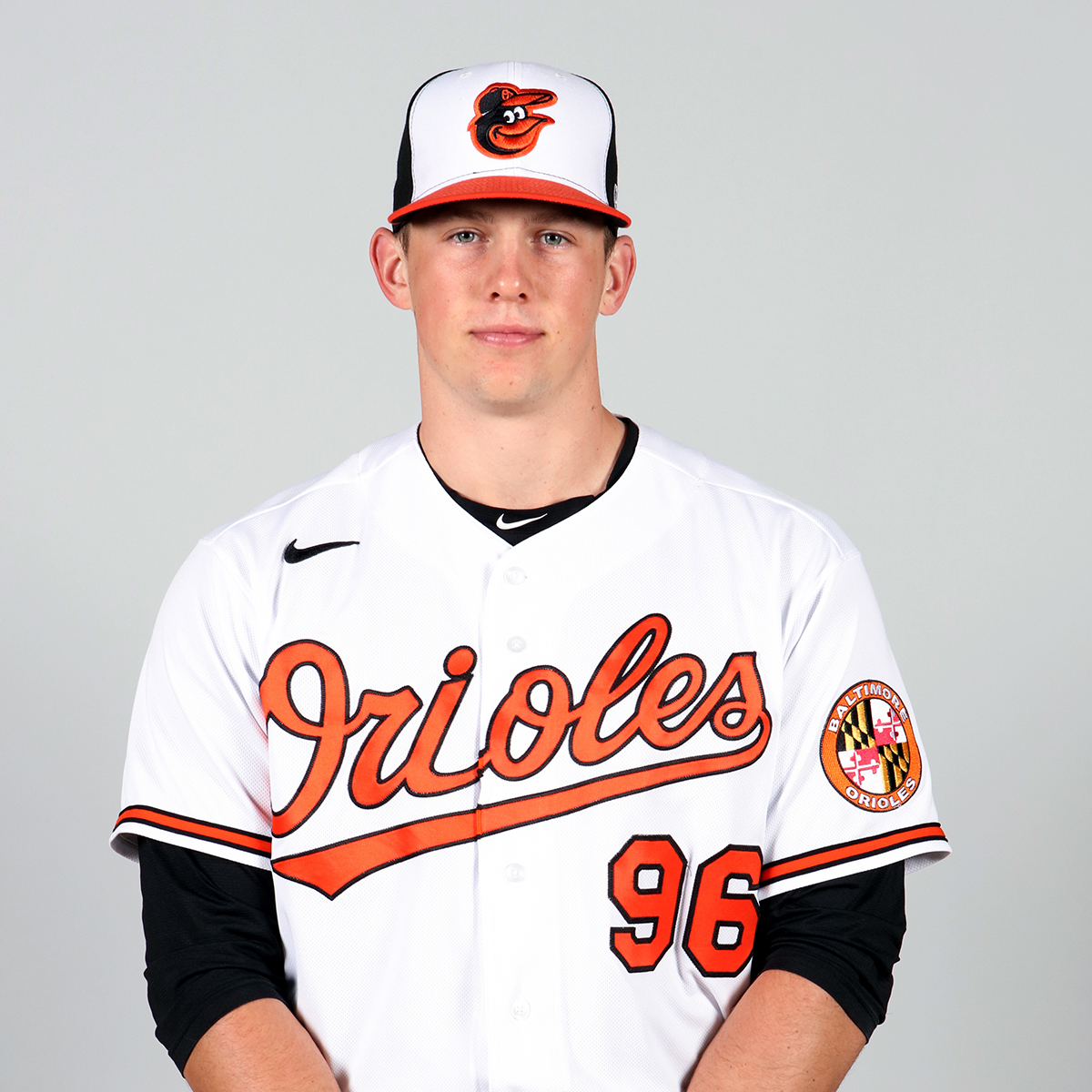 Adley Rutschman has managed to ignore the outside noise.

As the No. 1 prospect in minor league baseball, there’s plenty of chatter about his  promotion to the Orioles. The 23-year-old catcher, however, was not part of a September call-up this season, which was expected.

He is focused on finishing the season strong for Triple-A Norfolk and then coming back an even better player in 2022, when he is expected to join the Orioles.

“I don’t know what my timeline looks like, and I just try to stay present with where I am today and not worry about where I’m at or what I’m doing as far as the level,” Rutschman said. “I’m just trying to play ball every day. I’m just enjoying the guys around me and trying to win games.”

Rutschman was the overall No. 1 pick in the 2019 Major League Baseball draft after batting .352 with 72 extra-base hits, 174 RBIs, and a 1.032 OPS in 185 games at Oregon State. He has handled the expectations and impressed his teammates with his humility.

“I just see a player who has an advanced starting point,” said Tim Cossins, the Orioles’ major league field coordinator and catching instructor. “He’s really mature, and he’s focused on the things he is going to do nightly when he gets here. He’s in a good spot. I’m really impressed with his work ethic from what I heard and what I’ve seen in spring training. He’s exactly as advertised.”

Rutschman has been impressive throughout his time in the Orioles’ minor league system.

In 2019, he played in 37 professional games at Gulf Coast, Aberdeen, and Delmarva, slashing a combined .254/.351/.423 with four home runs and 26 RBIs. He has shown skill and leadership behind the plate, working with the club’s top pitching prospects.

In August, he was promoted from Double-A Bowie to Triple-A Norfolk, his last stop before playing in the major leagues. Rutschman earned the promotion after batting  .271/.392/.508/.901 with 16 doubles, 18 homers and 55 RBIs in 80 games with the Baysox.

Rutschman has continued to play well for the Tides, batting .323 with three homers and 11 RBIs in 28 games. He went 1-for-2 with two walks and two runs in a 7-6 loss to Durham in 10 innings on Sunday.

In July, he was selected to participate in the MLB All-Star Futures Game in Denver, two days before the All-Star Game. He flew out to the left field in the second inning and drew a walk in the fourth.

“At every level, you go up there’s a little more maturity in the guys and a little bit better play all-around,” Rutschman said about the jump to Triple-A. “It’s tough to be specific about it because it’s still the same game, but it’s definitely better. Pitchers have a better sense of what they’re doing on the mound and more maturity and probably a little better plan.”

Rutschman has been praised for how well he works with pitchers. He declined to say which pitchers have impressed him, but he was excited for Mike Baumann, who picked up a win in his first major league appearance for the Orioles last Tuesday before giving up six runs in three innings against the Blue Jays in Sunday’s 22-7 loss.

“There’s a lot of guys,” Rutschman said. “It’s tough to single out guys individually, but I have been really impressed with the staff overall. They’re doing a great job. It’s fun going out and catching them every day.”

Stowers heats up: Outfielder Kyle Stowers hit his first career Triple-A home run in Norfolk’s 6-1 loss to the Durham Bulls in the second game of a doubleheader Saturday night. It was his 25th homer overall this season, which leads the Orioles farm system. He has a hit in three of his last four games. Before the recent surge, Stowers was 0-for-7 with two strikeouts.

Cowser producing: Colton Cowser, the Orioles first-round pick in this year’s draft, is having little trouble adjusting to professional pitching. He is batting .404 with two home runs, 28 RBIs and seven stolen bases in 99 at-bats. Cowser had four hits and five RBIs in Delmarva’s 9-7 victory over the Fredericksburg Nationals on Saturday.

Rightfielder Zach Watson hit a solo home run, his 11th, and centerfielder Shayne Fontana homered in the ninth, his third. Tim Naughton recorded his fourth save. Bowie’s road record is 39-20.

This was not officially Bowie’s last road game, because the Baysox will play one of two games of the doubleheader on Tuesday at Prince George’s Stadium against Altoona as the visiting team to make up for the postponed game from the first Sunday of the regular season.